Wireless charger for Tesla Model S will be here in weeks

Plugless Power's system for the Model S runs about $2,400.

Danny King
While sun and vacation revelers may mourn the impending end of summer, Tesla Motors enthusiasts may want to celebrate because a wireless charging system is on the way for the luxury electric vehicles. Evatran, which has branded its inductive charging system under the name Plugless Power, is mere "weeks" away from its first deliveries, TechCrunch says. Evatran is taking reservations for the system, which, for now, costs about $2,400 for its floor-mounted and car-mounted modules.

For those who find the concept a bit esoteric, Evatran was kind enough to post a 30-second video on YouTube this week showing how the system works. And by the looks of the video, it works about as simple as you can imagine it would, as the driver can merely park the car over the top of the Plugless Power floor module, and exit the vehicle. The floor-mounted module and the 35-pound adapter mounted underneath the car does all the work. The system supplies 7.2 kilowatts, so it provides about 20 miles of driving range per hour. This is an unofficial aftermarket add-on, but Tesla has also tested a prototype of a robotic charging arm (or "solid metal snake," as it's been dubbed) that does the same function with far more drama.

For now, the system is available only for the rear-wheel-drive Tesla Model S, so all-wheel-drive Model S drivers and Model X owners need not apply. Evatran also offers its Plugless Power systems for the Chevrolet Volt extended-range plug-in and the Nissan Leaf EV. The prices for those systems run about $1,300 and $1,500, respectively, while a Cadillac ELR system costs almost $2,000. Unsurprisingly, everything's a bit more expensive when a Tesla is involved. 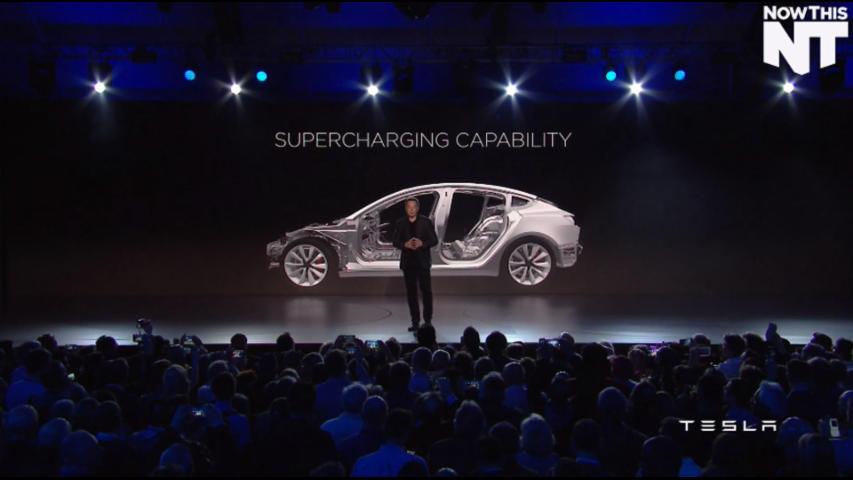