A rare example of the final model year for the pickup version of the XJ Cherokee. The Jeep XJ Cherokee was sold in the United States for the 1984 through 2001 model years, and through at least 2015 in China (as the Beijing Auto Works Knight S12 and/or Qishi). In spite of the venom directed at owners of these trucks by certain anti-unibody fanatics in Jeep-zealot circles, the XJ Cherokee proved to be a good design and you still see plenty of them on and off the road today. What you don't see very often, though, is the pickup version of this truck, known as the Comanche. Here's a super-rare, final-year-of-production example I spotted in a Minneapolis yard recently. 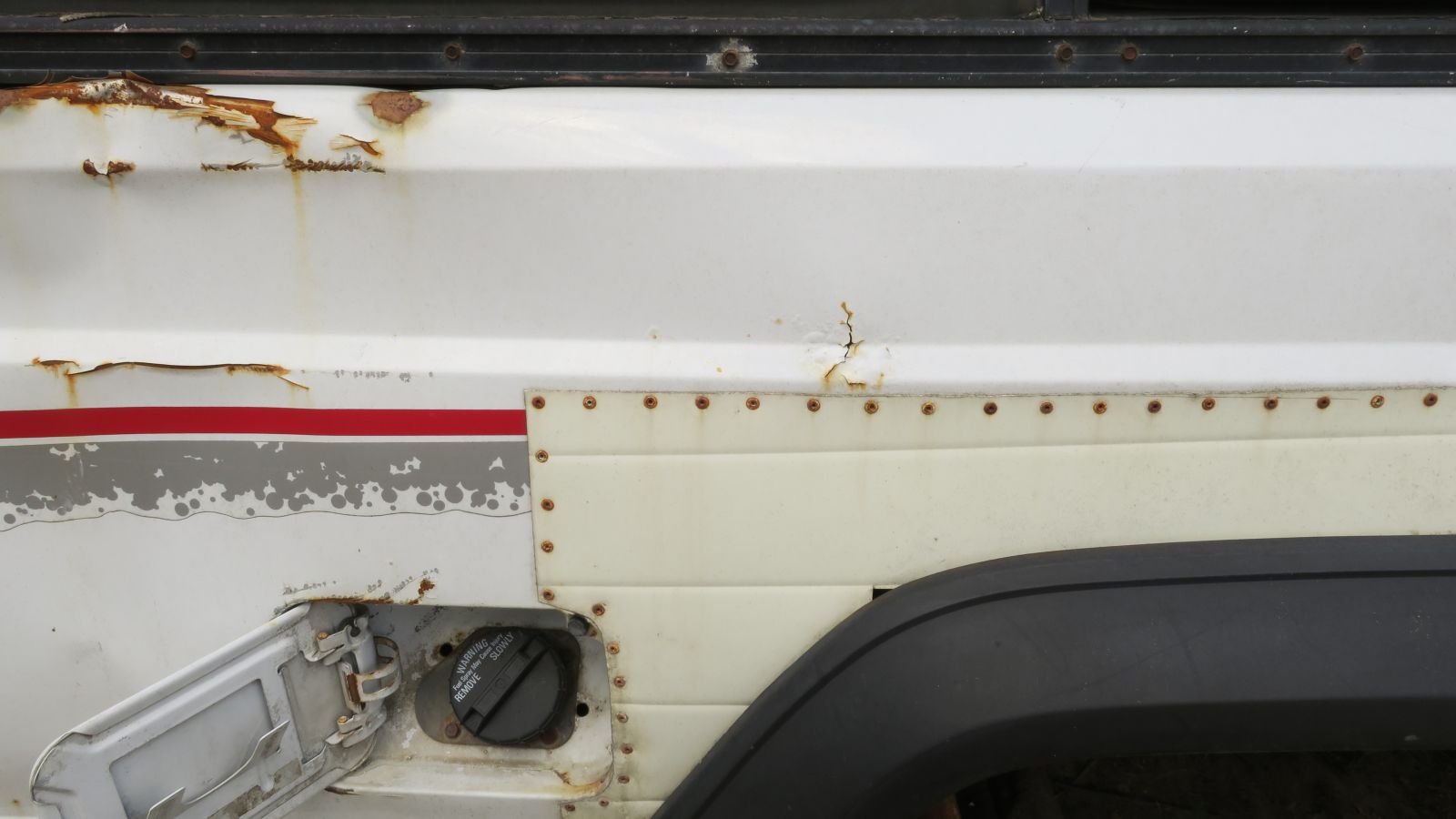 Because this is Minnesota, there's rust. You betcha there's rust! A resourceful owner used what appears to be aluminum siding sliced from an RV to patch some of the worst spots around the rear wheelwells. 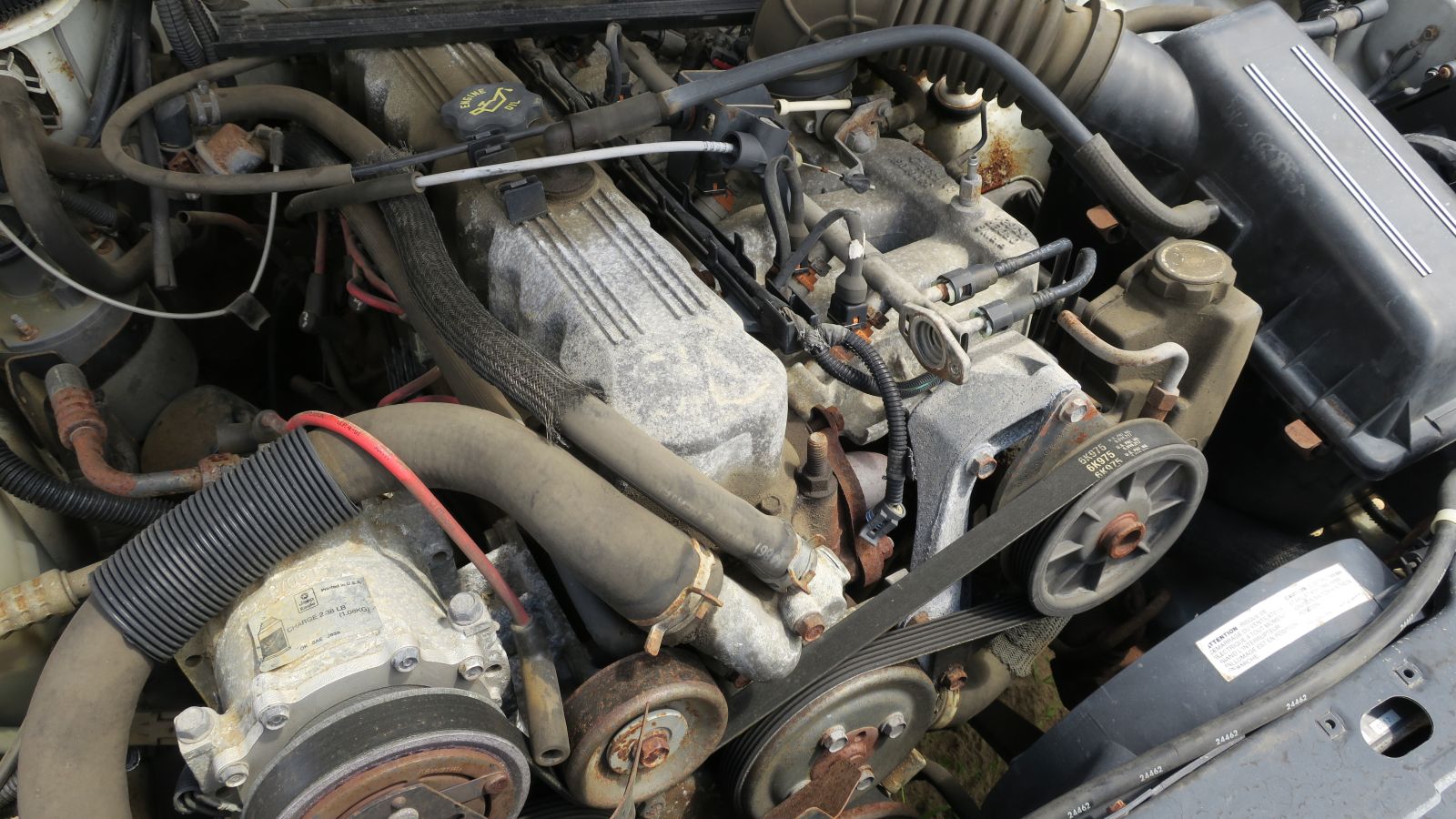 Under the hood, one of the all-time great Detroit (well, OK, Kenosha) engines: the American Motors straight-six. If this is the original engine— never a sure bet with a truck, but I didn't check casting numbers— it's a 4.0 aka 242. Sure, this early-1960s design was old-fashioned, but that didn't stop Chrysler from making it until nearly the current decade, and it's a good bet that someone in China is making them right now. 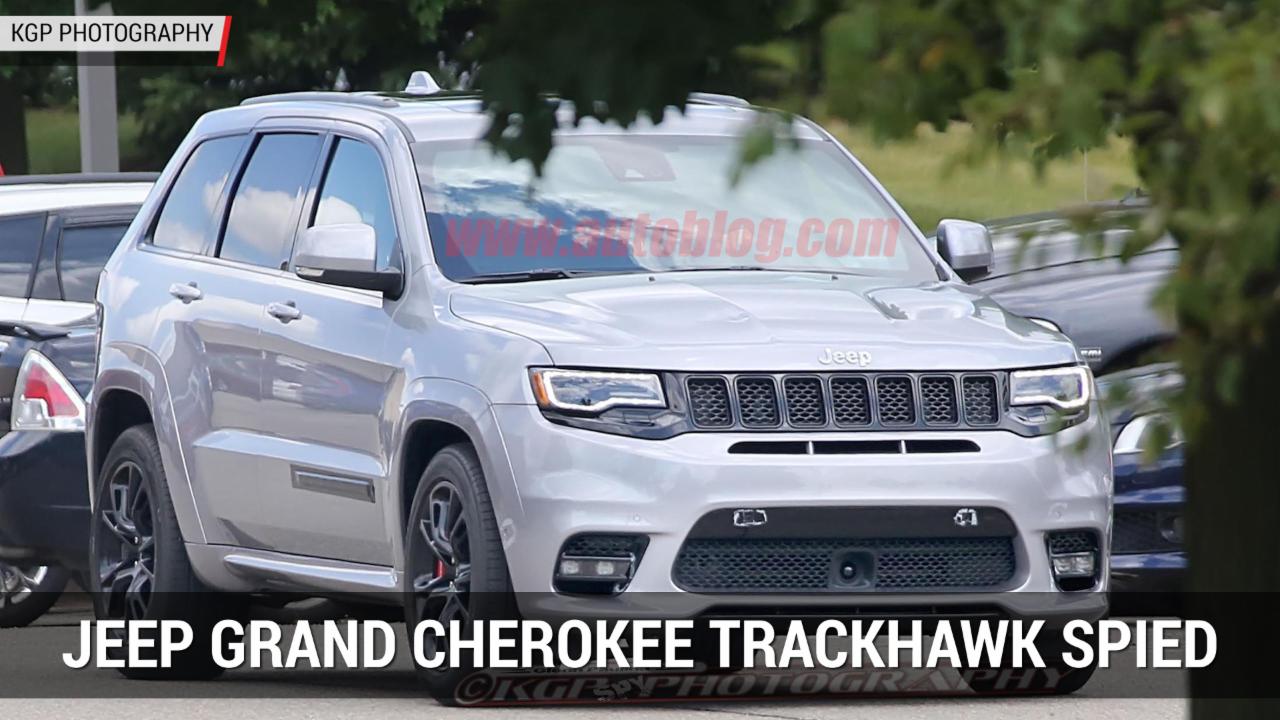