Bimmer's plug-in hybrid luxury sedan will start at about $90,000. BMW has announced more details of the 2017 740e xDrive iPerformance sedan, and will start selling the plug-in hybrid at US dealerships this month. Bimmer says the new 740e features a four-cylinder, twin-turbo engine paired with an electric motor. With an MSRP starting at $89,100, the car will be expensive – but you already knew that, right?

For the price, BMW has at least melded a lot of performance with some green cred. The all-wheel-drive car delivers 322 horsepower and 369 pound-feet of torque. The model can also go up to 75 miles per hour and as far as 14 miles solely on electric power, while the electric motor delivers 111 horsepower on its own. BMW previously estimated that the top-of-the-line version of the sedan could go from 0 to 62 miles per hour in a hair over five seconds, so performance shouldn't be an issue.

Additionally, BMW is estimating a fuel-efficiency rating of 64 MPGe, but we'll eventually see what the US EPA has to say about that figure. Other perks for 740e xDrive PHEV owners include access to the BMW i sub-brand's ChargeNow service available to i3 and i8 drivers.

As with the i-series plug-in vehicles, BMW has upped its use of carbon-fiber reinforced plastic for the new model, reducing weight while maintaining strength. As for the broader environmental impact, BMW says the lifetime greenhouse-gas emissions for the 740e xDrive will be about 30 percent less than that of a gas-powered 740i. BMW first announced pricing and some details of the model last month. 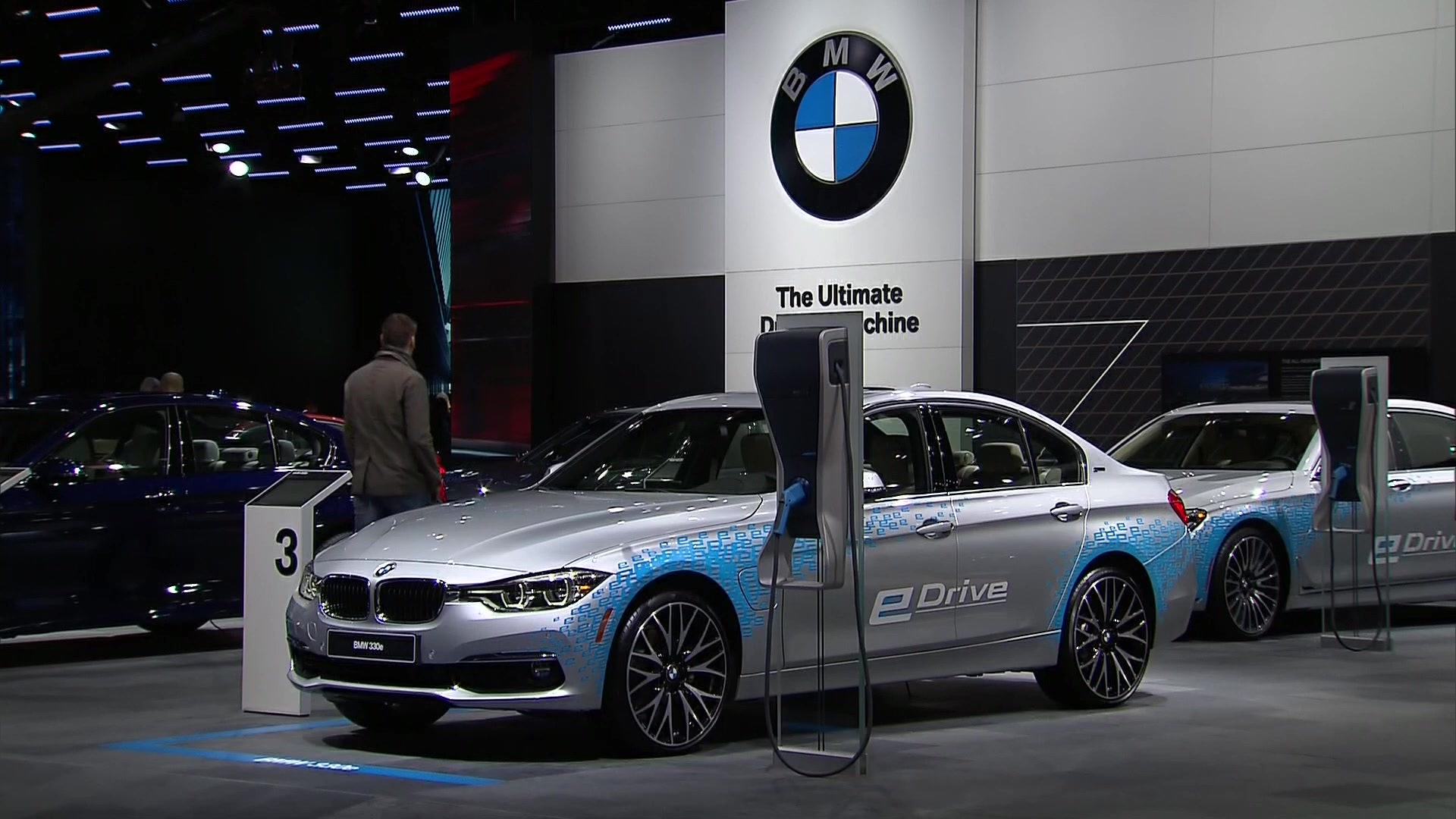