Winning at the Brickyard opens some doors.

Joel Stocksdale
Alexander Rossi, Indianapolis 500 winner and former Formula 1 racer, has some decisions to make in the coming months, according to a report from Autosport.

Rossi revealed that he's in communication with a few teams about racing next year. On the IndyCar side, Rossi didn't reveal who he was talking with. But he had a successful season with Andretti Autosport/Bryan Herta Autosport, and he emphasized the good relationship he has with the Andretti team.

Rossi also told Autosport that two teams from F1 have reached out to him, including his old team Manor. Rossi competed in a few races with Manor last year as a substitute driver, but still wasn't hired a primary driver at the end of the season. Instead he accepted the reserve driver position Manor offered, which opened up his opportunity to race in IndyCar. From what Rossi told Autosport, he still has a good relationship with the team. Apparently Manor even went to him first to fill in for some races this year, but he couldn't participate because they conflicted with IndyCar events.

Rossi certainly seems to have a tough decision ahead of him. He said he dedicated much of his career to F1, but also had an excellent experience in IndyCar. He also alluded to the fact that whatever his decision is, he needs a more stabile situation.

"When I didn't get the full time seat in 2016, this created a 'Y' in the road where now I cannot take that risk again," Rossi told Autosport. 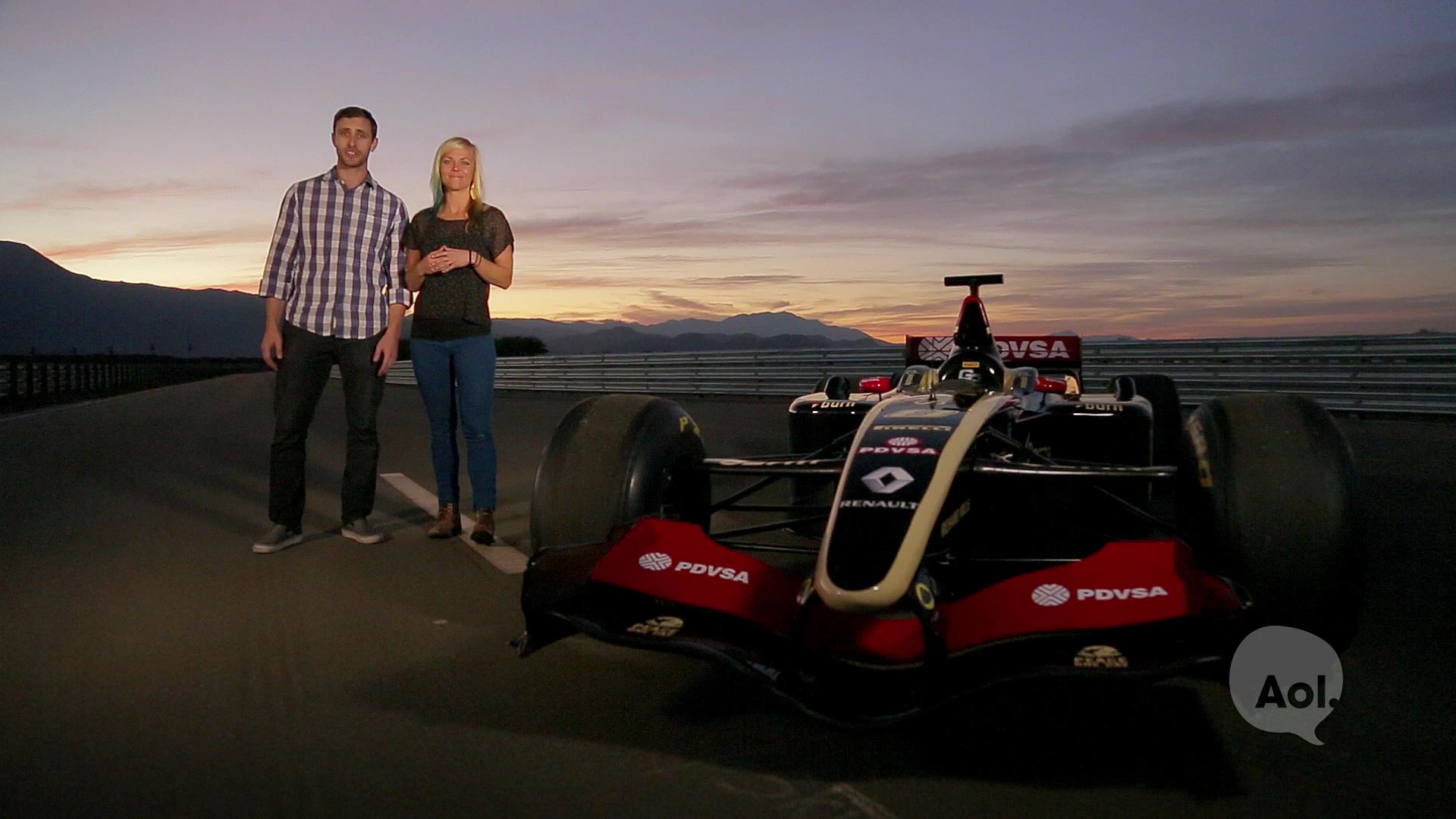