Faraday Future, the elusive Chinese-backed EV manufacturer, has made yet another high-profile hire, bringing in the former chief engineer for General Motors' EV1 as its new powertrain chief. Peter Savagian is joining Faraday as Vice President of Engineering. According to his LinkedIn profile, Savagian describes his new role as "Lead engineering operations for powertrain, battery and related high voltage systems in a fast moving, forward looking business that is centered on 100% electric, fully connected, premium vehicles."

Savagian made the announcement via LinkedIn, Autocar reports. An 18-year veteran of GM, Savagian first joined GM in August of 1998, taking on the chief engineer position for the EV1 project. From there, he moved into a role as "General Director, Electric Drive Systems and New Products Development," running the company's efforts into electrification.

Faraday Future has made big-name hires something of a pattern this year. In May, the company lured Tesla's vice president of regulatory affairs and deputy general counsel, James Chen, as its new head lawyer and VP of government relations. Barely a few weeks later, the company snagged former Ferrari exec Marco Mattiaci. And while not a hire, the company recently announced a partnership with Formula E's Dragon Racing. 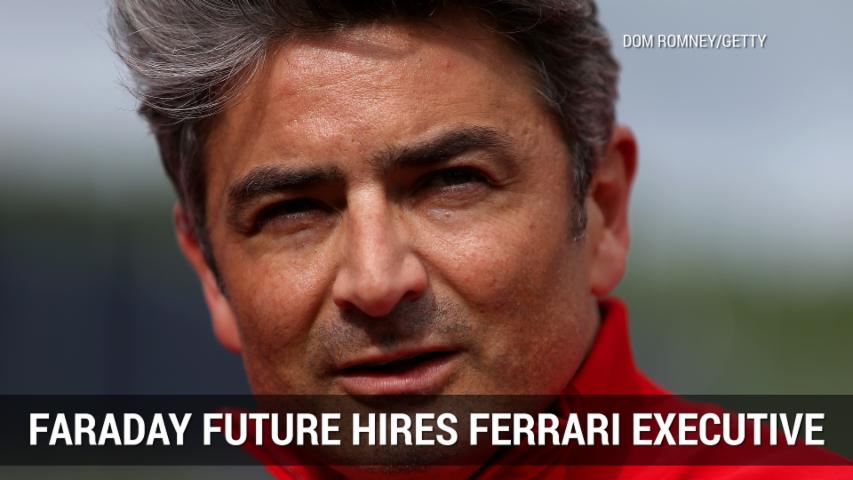