Company will refocus on the LA, Chicago, and New York Auto Shows.

According to Automotive News, Porsche will shift its auto show focus to April's New York International Auto Show and November's Los Angeles International Auto Show. Chicago Auto Show spokesman Dave Sloan reached out to Autoblog to add that Porsche is doubling the size of its exhibit in the Windy City. According to AN, Porsche "viewed the cost and value of participating in the Detroit auto show were no longer viable."

See, Detroit is big on news and debuts instead of ultra-impressive ticket sales. But over 1 million people passed through the doors of the Jacob Javits Center in New York last year, just under 200,000 more than in the Motor City. LA, meanwhile, is Porsche's biggest US market, which explains the loyalty. In other words, Detroit's great for debuting cars, but without anything new Porsche can get more cluck for its buck by reallocating resources to New York and LA. 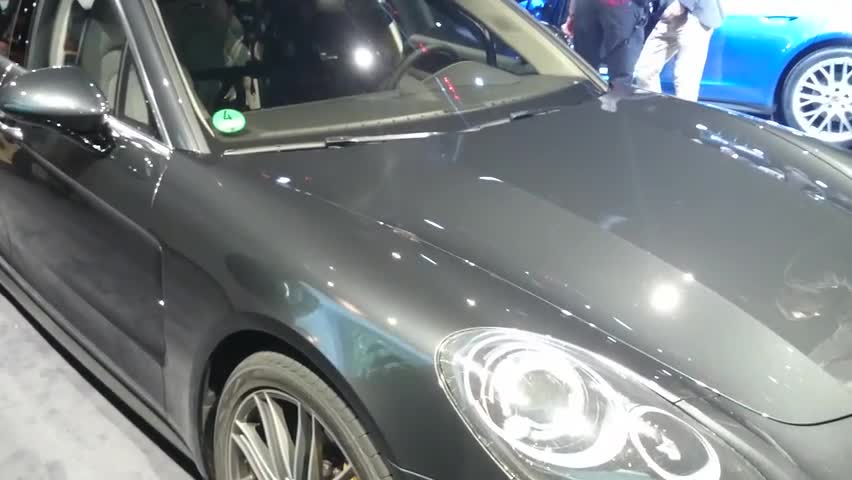