Joel Stocksdale
The garden-variety Toyota Yaris is a particularly average little hatchback, but it has a distant relative by the same name that is far more interesting.

Toyota and Toyota Gazoo Racing are developing a Yaris racecar for the World Rally Championship (WRC), and the team is doing its final testing this year. The car is set to make its racing debut in the 2017 WRC season.

While the rally car seems to have little similarity to the production model, it's hard to be cynical watching this boisterous little Yaris ripping around on gravel test routes. The video checks all the rally boxes: rooster tails, powerslides, and air time. Team principle and four-time WRC champion Tommi Makinen also makes an appearance to talk about developing the car and the team's goals.

So as boring as the normal Yaris is, we can all enjoy this hyper rally hatch. And if we're lucky, maybe Toyota will build a rally-inspired performance version of the road car. 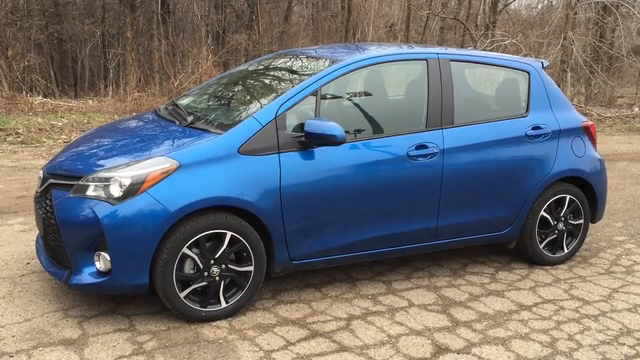