To find middle ground between its off-road-ready TRD Pro models and its standard SUVs, Toyota is adding two new trims to the 2017 Toyota 4Runner – the TRD Off-Road and TRD Off-Road Premium. The new models bring more features and style to the already-capable SUV.

Both TRD Off-Road models get the Multi-Terrain Select system and Crawl Control program standard, which are offered as an optional extra on the current SR5 model. The Multi-Terrain system lets the driver select a mode to match terrain conditions, while the Crawl Control program uses the SUV's brakes and throttle to maintain a constant speed over rugged terrain. Both models can be equipped with the optional Kinetic Dynamic Suspension System that increases wheel travel at low speeds for greater off-roading prowess.

In addition to these features, the TRD Off-Road models benefit from bespoke badges on the C-Pillar and floor mats. Both SUVs ride on concave seven-spoke alloy wheels, while red TRD stitching is prominently displayed on the front headrests.

The 2017 TRD Pro model, which will carry over mostly unchanged besides a new paint color, is fitted with TRD Bilstein® shocks, TRD-tune front springs, and 17-inch matte-black TRD wheels to help it stand out from the new models.

The two new TRD Off-Road models will be added to the 2017 4Runner's new lineup, which include the SR5, SR5 Premium, Limited, and TRD Pro. Pricing for the models will be announced later this year. 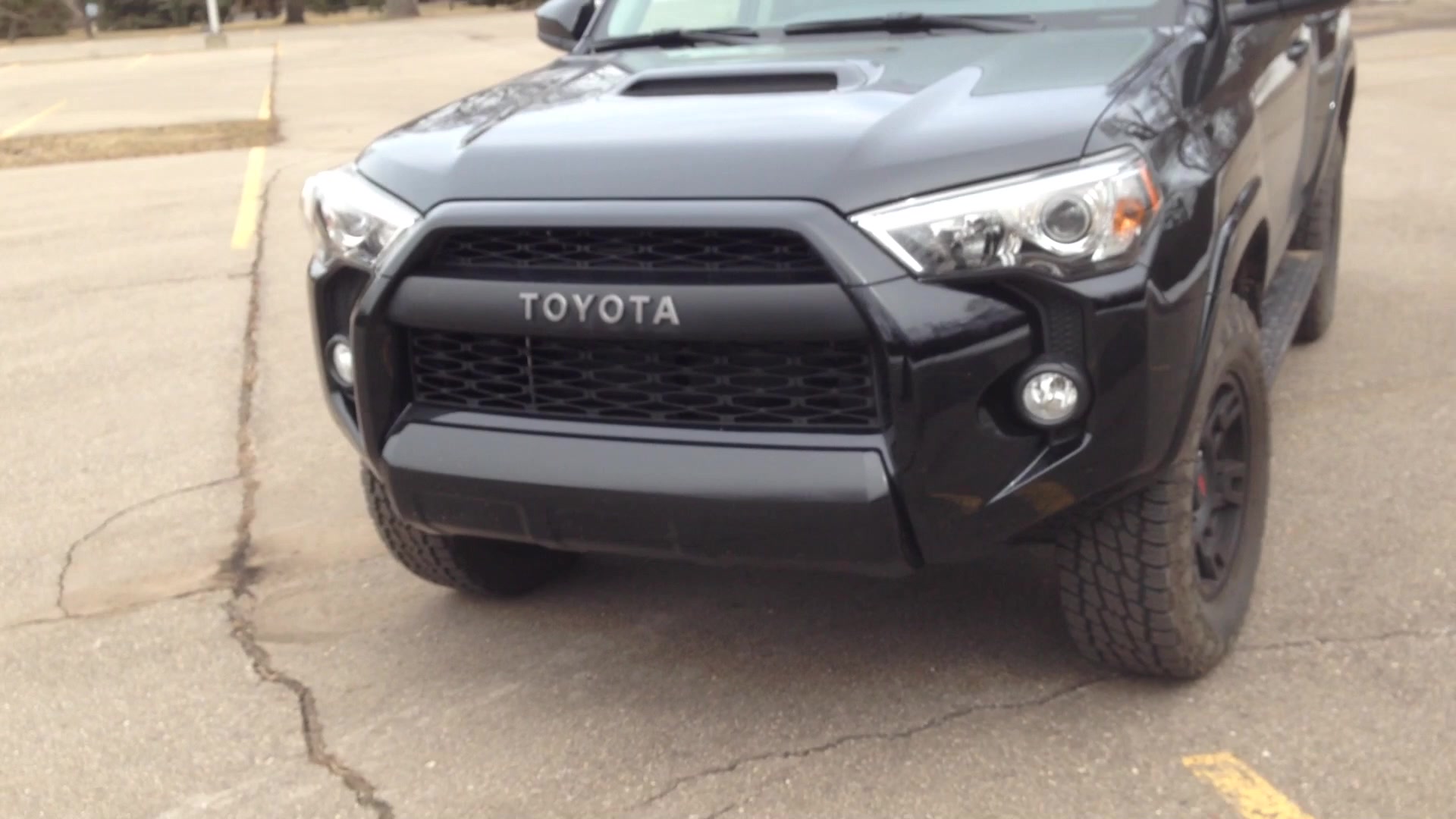