New Bristol sports car will be called the Bullet

Antti Kautonen
One of the great names in British carmaking history, Bristol, is coming back with a new sports car. It was first seen all camouflaged up at the Goodwood Festival of Speed just weeks ago, and now Bristol has announced the name the upcoming car will bear – Bullet.

The concept name is Project Pinnacle, and to propel the vehicle, Bristol has chosen a 4.8-liter BMW V8. Power figures have not yet been revealed, but it is likely those will be disclosed at the car's official unveiling at the end of this month. It's been five years since Bristol last produced a car, the Fighter, which ceased to be in 2011.

There never were that many Fighters produced – sources say only 13 cars made it off the production line. There were also plans to build a turbocharged version of the Fighter, but that never materialized; however, as the BMW V8 in the upcoming Bullet is a naturally aspirated unit, Bristol has said it will be the last non-turbo engine in a Bristol. The use of a BMW engine also neatly ties in with the first Bristol made, as the 1947 Bristol 400 used a BMW 328 powerplant.

Some earlier Bristols have been crafted from aluminum, and the Bullet will be a step in a new direction, as the chassis is going to be carbon fiber. The carmaker told Autocar that the Bullet will be made available during the first quarter of next year. 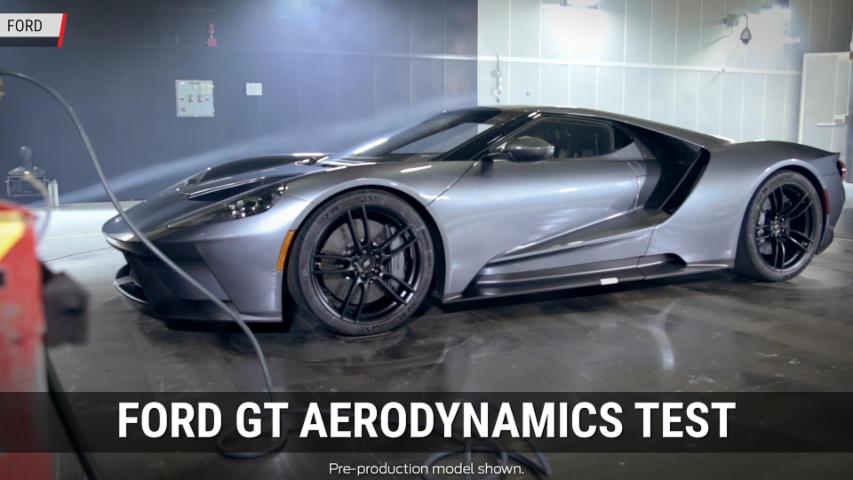