Joel Patel
Ford has teamed with four other investors to provide Civil Maps – a California startup that makes three-dimensional maps for autonomous vehicles – with $6.6 million in seed funding. According to a statement by Civil Maps, the other investors are Motus Ventures, StartX Stanford, Wicklow Capital, and AME Cloud Ventures. AME Cloud Venture is led by Yahoo co-founder Jerry Yang.The investment brings Ford one step closer to putting autonomous vehicles on the road.

Civil Maps utilizes artificial-intelligence software to collect three-dimensional data from sensors on self-driving vehicles. With the collected data, the startup creates detailed maps that are used to direct self-driving cars. The company claims its light data footprint reduces the cost of transmitting information over cellular networks. It also updates and shares road data in real time.

"We are investing in Civil Maps, a 3D mapping company, as part of our expansion to be both an auto and a mobility company," Ford spokesman Alan Hall said in an email. "Investing in and working with Civil Maps gives us an additional way to develop 3D high-resolution maps, which will bring fully autonomous Ford vehicles a step closer to reality for consumers."

Ford is collaborating with various technology partners on autonomous vehicles. Earlier this year, Ford invested $182 million in Pivotal, a software company that could hasten the development of connected vehicles, and created a subsidiary, Ford Smart Mobility. Ford did not reveal how much it contributed to the seed funding. 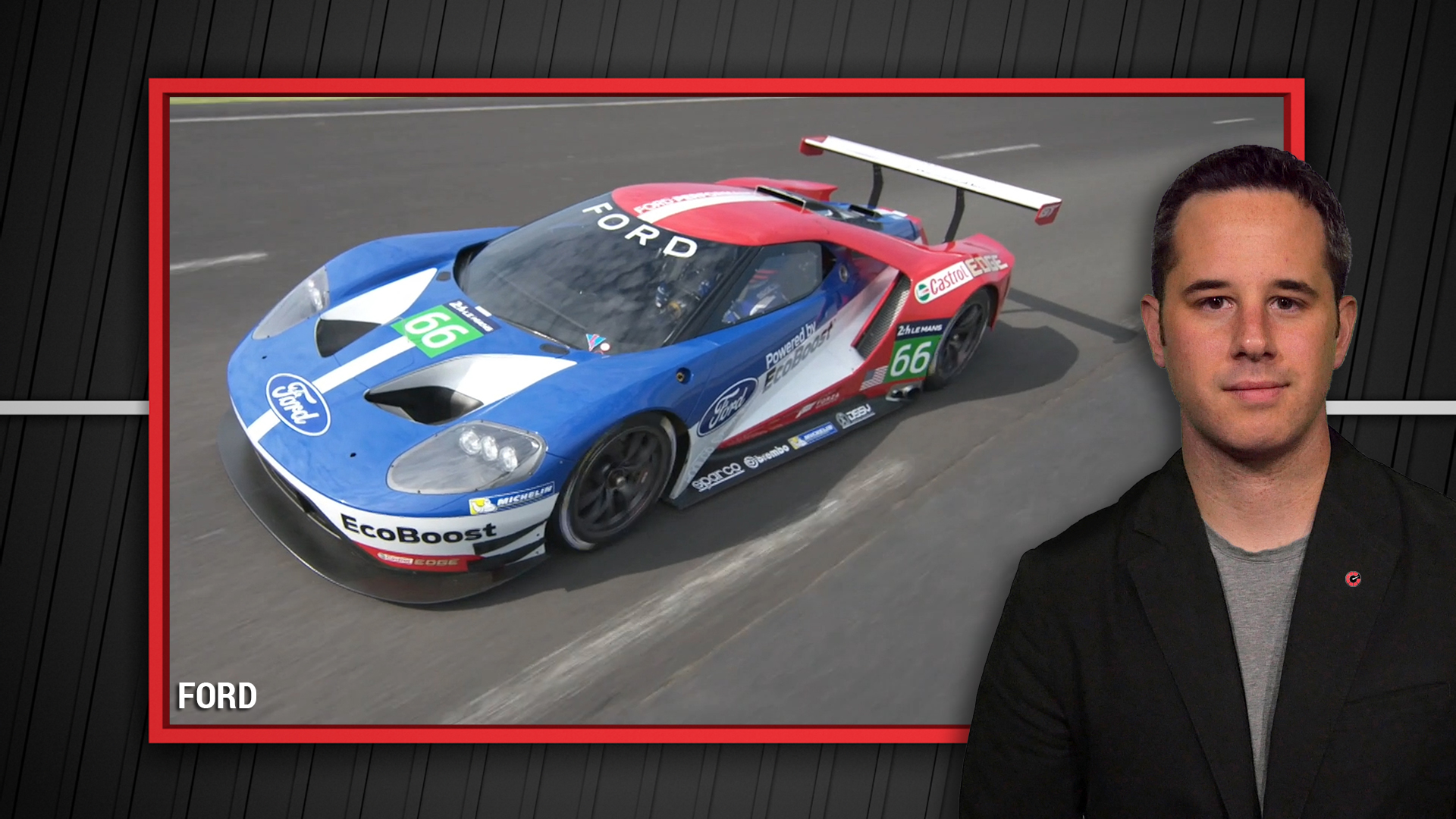