The Second Circuit of the US Court of Appeals made the decision on Wednesday, the New York Times reports. The ruling sets up a scenario where new lawsuits from injured drivers and families of the deceased inundate GM. But more than that, the decision allows uninjured owners who claim the scandal affected the value of their cars to file suit against the company. Citing a GM securities filing, the Times reports there are just over 100 pending cases that focus on the impact of the faulty ignition switches on vehicle values.

"This takes GM from the bottom of the ninth back to the first inning in regards to financial liability for the ignition switch defect," attorney Robert C. Hilliard, a representative for some GM plaintiffs, told the Times.

According to the Times, the appeals court's ruling called the desire to push GM through bankruptcy quickly was "laudable," but that "due process applies even in a company's moment of crisis." 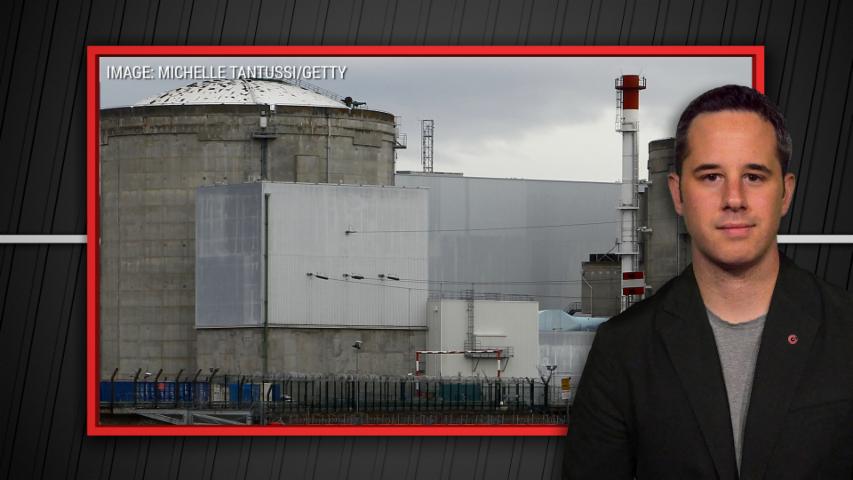