Brandon Turkus
Russia is responsible for some of the best dashcam videos on the planet. And today, we're sorry to say that includes the destruction of a poor Lamborghini.

You can't always judge a book by its cover, but based on the look of this particular Lambo – a chromed finish and aftermarket alloys – its driver probably has more money than talent. That's probably the best explanation for why he was driving so quickly in such treacherous conditions. After looping around one vehicle, the back steps out and the car – The Daily Sun incorrectly calls it a Huracan, but it's a Murcielago – spears an innocent Peugeot. The Lambo ends its journey by colliding with a guardrail, splaying most of its front end across the M9 motorway outside Moscow.

Police took the Lamborghini's driver, a 30-year-old man, into custody for his role in the wreck. One witness told The Daily Sun that the supercar passed the film car like it was standing still, something police confirmed, saying "[The Lamborghini owner] was driving at high speed on the wet tarmac and lost control." 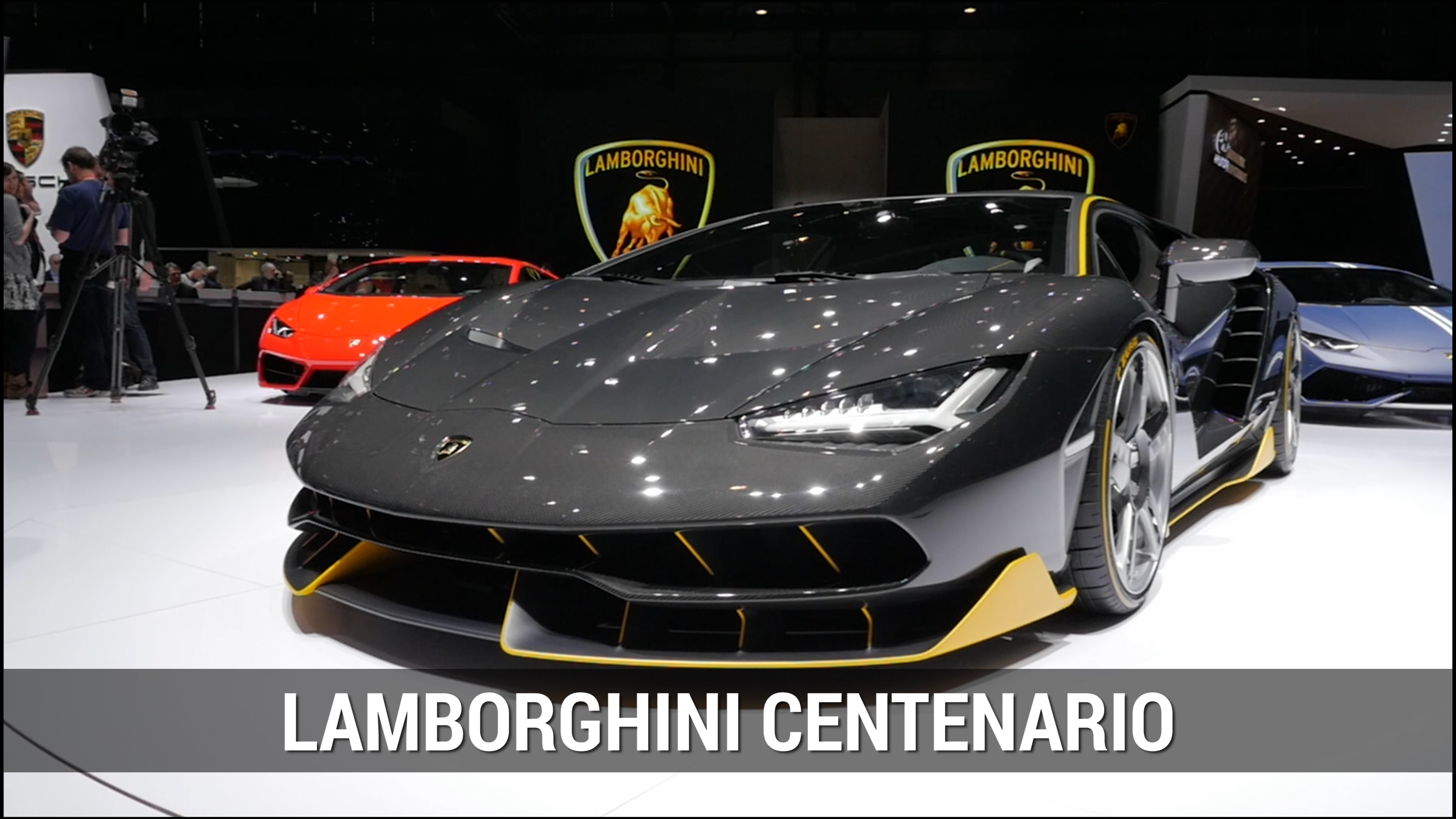