H-Day: When Sweden switched to the other side of the road

David Gluckman
In Sweden, September 3, 1967 is referred to as Dagen-H. That H stands for Högertrafikomläggningen, which translates to "the right-hand traffic diversion." This is when an entire country crossed over to the other side of the road, and it happened overnight. A recent episode of 99% Invisible, one of my favorite podcasts besides Autoblog's own, went through the fascinating story.

There were many reasons for the switch, one of them being that people from neighboring countries and Swedes abroad were causing accidents driving on the wrong side of the road. Another stems from Sweden's own automotive industry: Volvo and Saab were making left-hand drive cars for other markets, but some of them were being driven in Sweden. (If you've ever driven a wrong-hand-drive car anywhere, you know how hard it is to see around bends when you're sitting on the outside of the road.)

Despite some good reasons, Swedes weren't interested in change, and some of them thought it would increase accidents. There was a vote, and the people were overwhelmingly against the switch. The government went ahead with it anyway.

What followed was a public-awareness campaign that involved a logo, brochures, and a pop song. Yes, a pop song. Then one night construction crews swapped all of the road signs around. They rebuilt roundabouts for traffic to flow the other way and moved bus stops temporarily into the middle of the street – the bus doors were on the wrong side.

Listen to the 99pi episode for the full story; the episode also covers the only country to switch from left-hand drive to right-hand: Samoa. That one was motivated purely by economic reasons.

And if you haven't already, subscribe to 99% Invisible (which covers all sorts of design-related topics) and the Autoblog podcast on iTunes or wherever you get your casts. 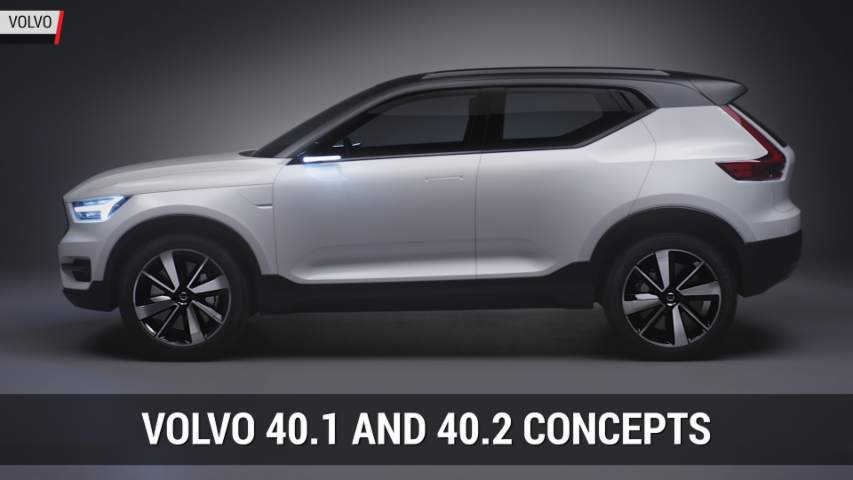