Everyone likes a nice ram-air hood, even the ones that don't make much of a difference. GM knows a little something about that, and slapped them on Pontiacs for years. Now it's the trucks' turn: All 2017 Silverado HDs with the 6.6-liter Duramax turbo-diesel get a new hood and intake system designed to deliver lots of cool, dry air to the cylinders.

The fancy new hood also provides a true ram-air "supercharging" effect – it's not just dumping air into the engine compartment like some add-on hood scoops. Higher-speed, cooler air is always good for combustion. The new system also has a patented way of removing moisture from the charge air.

The sciencey part: After air comes in through the hood scoop, it enters an expansion chamber and makes a 180-degree turn before reaching the intake. In making that turn, there's a velocity change that flings the water molecules from the air by centrifugal force. The H2O is collected and drained through a valve, and the resulting intake air is dry, or at least drier, removing one of the downsides of feeding ambient air into an engine.

On a good day, about 60 percent of engine air will be sucked through the hood slit, with the rest coming in from within one of the front fenders. And if the hood is blocked – say, by ice or snow – the engine will do all its breathing through that fender location.

Chevy doesn't quote any increase in engine output as a result of adding the new intake system. Instead, it sounds like the engine puts out its maximum output in a wider variety of conditions than before, and that the engine can run at a lower temperature. About the only way to physically measure the effect of the change is to gauge the radness added by the hood scoop.

We expect the GMC Sierra HD will benefit from the same intake system next year, maybe with a more trapezoidal slot in its hood. And if GM gives us numbers to better assess the sweet new hood's effectiveness, we'll be sure to pass those along. 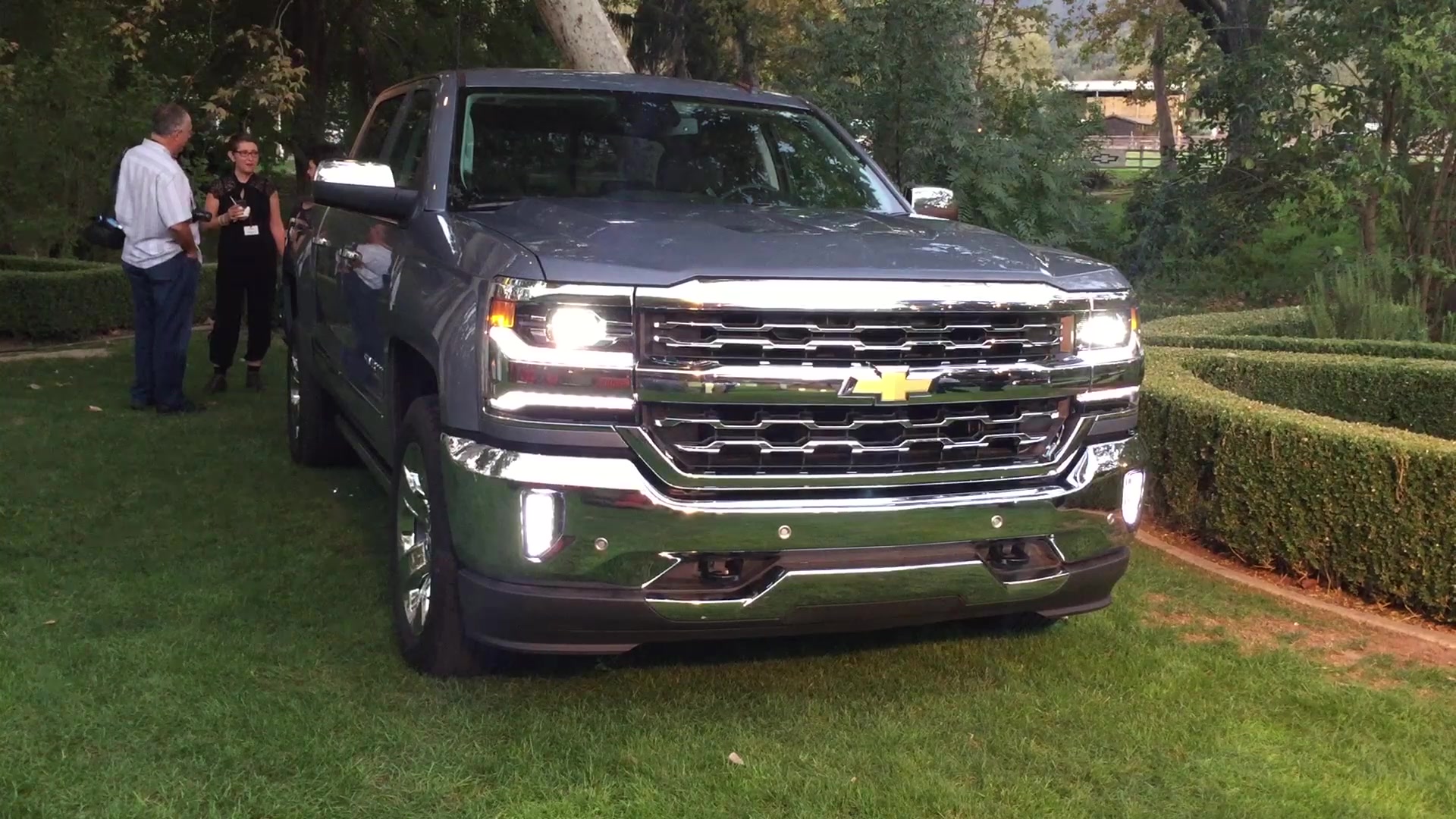