Danny King
Well, at least one conclusion can be made from a recent 22-minute tutorial showing how first responders can get at passengers inside of a crashed Tesla Model X: if you're going to total one, you should probably do it in Denver. Brook Archer of Advanced Extrications and Randall Welles, assistant chief of the Denver Fire Department, have shot an educational video showing the step-by-step process for firefighters, paramedics, and other first responders. Teslarati says Tesla showed off the video at the company's shareholders conference this week. Without a doubt, the process is quite involved.

The good news is that Tesla had been paying attention to potential safety hazards stemming from the all-electric drivetrain and falcon-wing doors, and moved items such as the AC/DC converter and charging controller in order to make things safer in an accident. Beyond that, the video outlines how there are manual pull cords releasing front-trunk ("frunk"), rear deck, and side door latches, and goes over how a hydraulic sheer can slice off the top half of the door and the B pillar in order to remove those fussy falcon wing doors to get to those trapped inside.

Of course, the California-based electric-vehicle maker is hoping such measures won't be required. Three years ago, the roof of a Model X prototype broke a crushing machine used by the National Highway Traffic Safety Administration (NHTSA), according to Electrek. And, more recently, Tesla said its attempt to try to flip a Model X failed. Tesla is shooting for the Model X to be the first SUV ever to get all top ratings in safety tests. 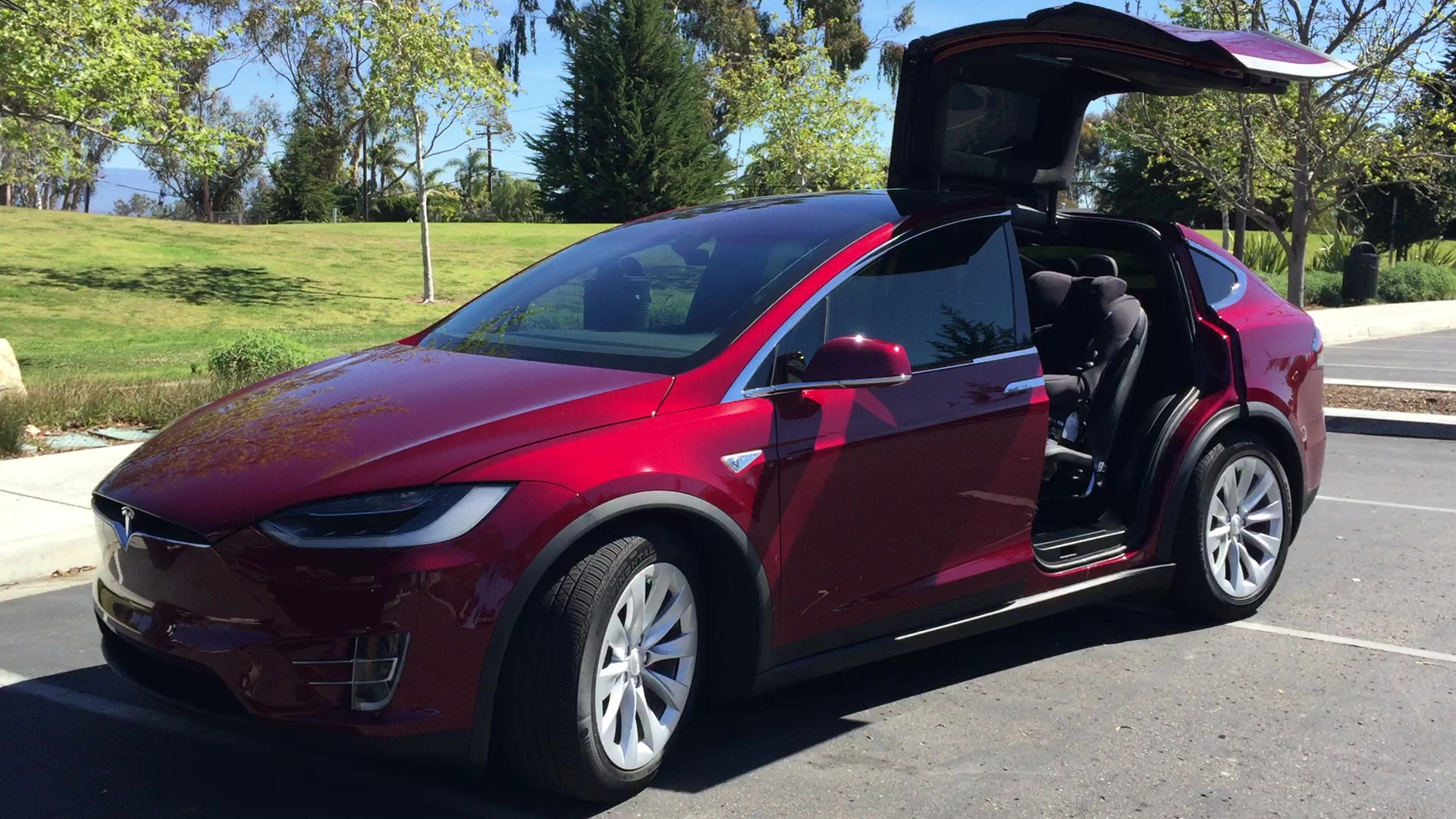