VW may build its own version of EV 'Gigafactory'

Volkswagen could build its own batteries, shying away from outsourcing.

Danny King
How does one say "Gigafactory" in German? And will Volkswagen have the cash to pay for its own version of a giant battery factory once it gets done with its diesel-emissions scandal? We all might have to wait a few weeks to find out.

Europe's biggest automaker may be planning to build a "multi-billion euro" factory dedicated to making plug-in vehicles, German publication Handelsblatt says, citing people familiar with the process. Further details will likely be released after the company's annual meeting June 22, but the idea is for VW to build batteries for electric vehicles and plug-in hybrids themselves instead of buying them from companies such as Panasonic, Samsung, or LG Chem.

VW has been making noise about expanding its plug-in vehicle inventory for many years, and certainly can't be blamed for now wanting to build alternatives to the diesels that led to the emissions scandal that broke last September. With as many as 11 VW models and millions of vehicles around the world using software designed to cheat emissions tests, the automaker may be on the hook for more than $18 billion in related costs.

In February, news came out that Volkswagen was working on a yet-to-be-branded electric vehicle that will provide as many as 186 miles of range on a single charge. That would put it just short of low-end Tesla territory. Last month, VW reopened its "Transparent Factory" in Dresden, Germany. The glass-clad building, which used to produce the Phaeton but was shut down last year as the money-losing model was discontinued, now includes 50 interactive and exhibits and showcases vehicles like the Sport Coupe Concept GTE Plug-in Hybrid. VW currently produces eight plug-in vehicles for the European market and is planning 20 more by 2020. 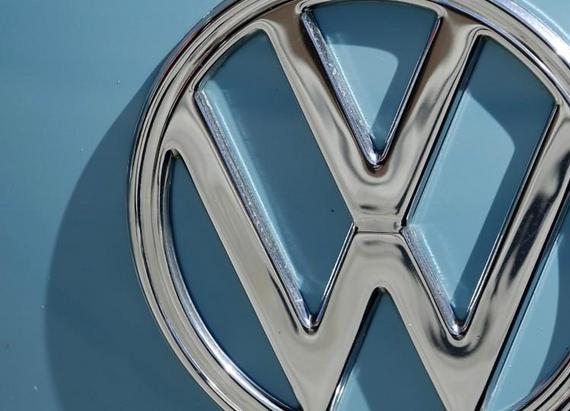