True Zero is playing catch up with fuel-cell stations in San Diego, Truckee.

A Southern California-based developer of hydrogen fuel-cell refueling stations says it will reach its late-2015 goal to have 19 operating stations in the Golden State by early 2017. FirstElement Fuel, which is headed by former General Motors and Hyundai executive Joel Ewanick, says equipment-procurement and permitting challenges led to the delay of many of the True Zero-branded stations being built, according to Automotive News. There are currently 13 True Zero stations operating in California, or twice as many as all of California's other retail hydrogen stations combined.

True Zero stations are rebuilt from old gas stations instead of being new-builds, which makes them easier and cheaper to develop. Additionally, FirstElement Fuel struck a deal with Honda to receive a loan to build hydrogen stations throughout California in late 2014. In total, FirstElement has received $13.8 million in loans from Honda and Toyota, which build the Clarity and Mirai fuel-cell vehicles, respectively. FirstElement Fuel has also received $27.6 million in California Energy Commission (CEC) grants. A look at True Zero's website reveals that, outside of the Los Angeles and San Francisco Bay Area, fuel-cell stations are being planned for San Diego and Truckee, near Lake Tahoe.

Now, what about the hydrogen vehicles to use these stations? Well, Toyota has sold 210 Mirai vehicles in California, while Hyundai has about 100 Tucsons fuel-cell vehicles out for lease. The Clarity will start slowly rolling out later this year. Meanwhile, the inventory of hydrogen refueling stations is a far cry from what was proposed as California's "hydrogen highway" a decade ago. In 2004, then-Gov. Arnold Schwarzenegger approved the so-called California Hydrogen Blueprint Plan that would have seen 100 statewide hydrogen fueling stations operating by the end of 2010 – and there was a longer-term goal of having 250 stations open after that. The state funds earmarked for that effort subsequently dried up and so we're left with less than two dozen open in California today. A look at US Department of Energy records reveals that the US has 26 publicly accessible hydrogen refueling stations, including 23 in California and one each in Connecticut, Massachusetts, and South Carolina. 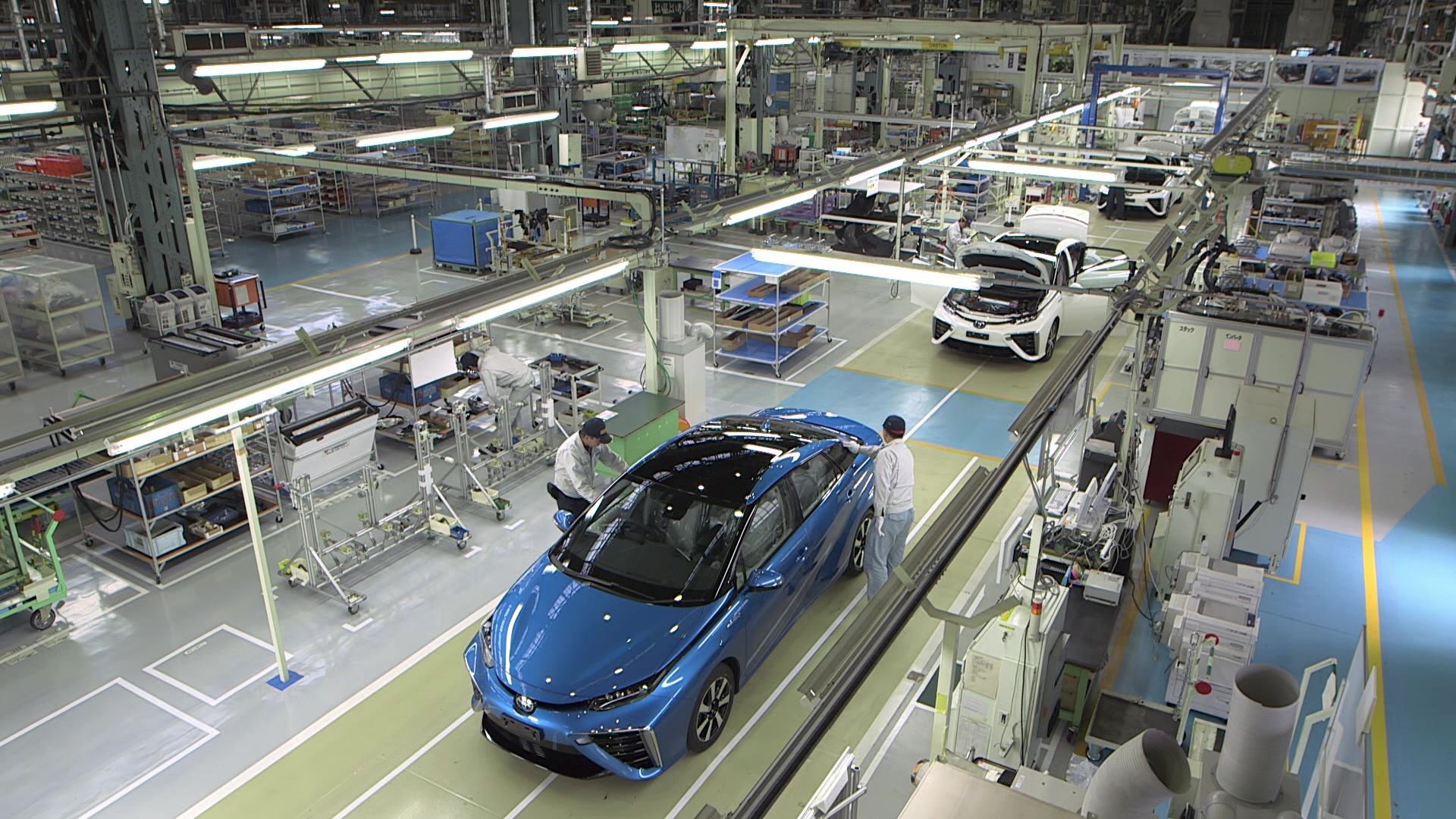