Watch dozens of cars swallowed by sinkhole in Italy

Noah Joseph
A sinkhole in the Italian city of Florence reportedly swallowed up dozens of cars on Wednesday on a road next to a major river. The sinkhole was due to a ruptured water main, and not from the river bank collapsing.

In the aftermath, the office of the Tuscan city's mayor Dario Nardella urged motorists to move their cars off of the riverside roadway as the pavement started to give way, making it difficult for salvage cranes to extract the sunken vehicles. Two buildings were also evacuated and the water supply shut off while repair work was being carried out. Emergency personnel were said to be distributing thousands of bottles of water to a dozen and a half schools throughout the city.

The location of the burst water pipe and the ensuing sinkhole is not far from the historic city center, including the iconic Ponte Vecchio bridge that's a UNESCO World Heritage site. This is sadly not the first time we've seen a sinkhole swallow up cars whole – if you recall, a hole that opened up underneath the National Corvette Museum in Bowling Green, KY damaged some rare Corvettes that then had to be painstakingly extracted and restored. 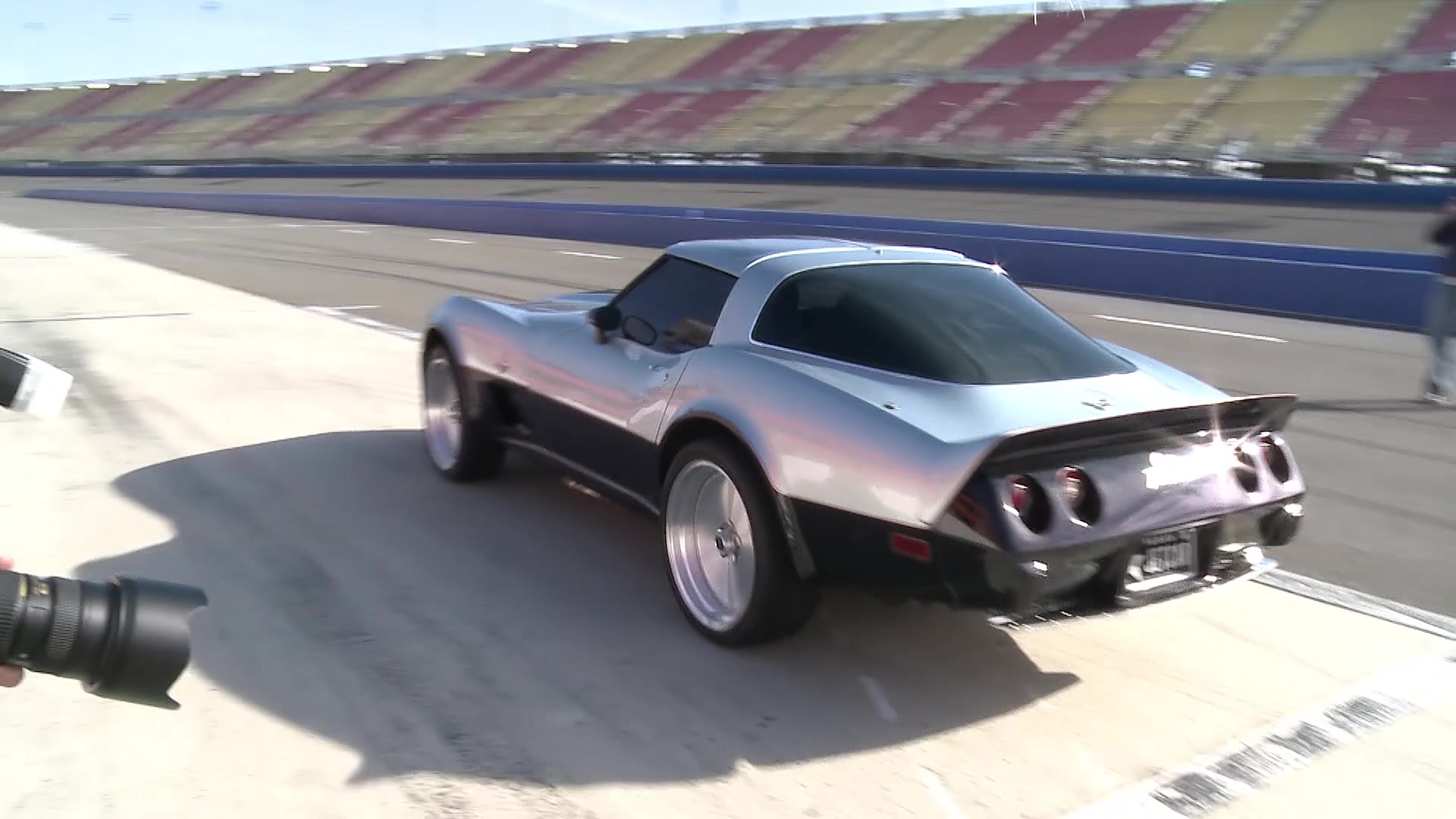