When a design really works, it tends to stick around a while. It's why Land Rover spent decades building the Defender, or why the original Mini and Volkswagen Beetle stuck around for so long. And it's why Harley-Davidson's flat-track team still uses a design pioneered in the early 1970s. But for Harley, the days of iconic XR750 are over. All hail the new XG750R.

The motorcycle maker is introducing its all-new racer with the Screaming Eagle factory team this weekend. Besides ditching a 40-plus-year-old design, the XG750R is based on a completely different bike. It's built up from the liquid-cooled 750 Street, rather than the old-school, air-cooled Sportster. The XG750R takes that muscular look, combines it with that of a steroid-fed dirt bike, and slaps a big number on the side. It looks absolutely spectacular.

"After decades of flat-track racing success behind the Harley-Davidson XR750 flat track motorcycle, we knew it was time to develop the next-generation Harley-Davidson to compete in one of the best spectator racing sports out there today," Kris Schoonover, Harley-Davidson's racing manager, said in an official statement.

Check out the new bike in the gallery up top. 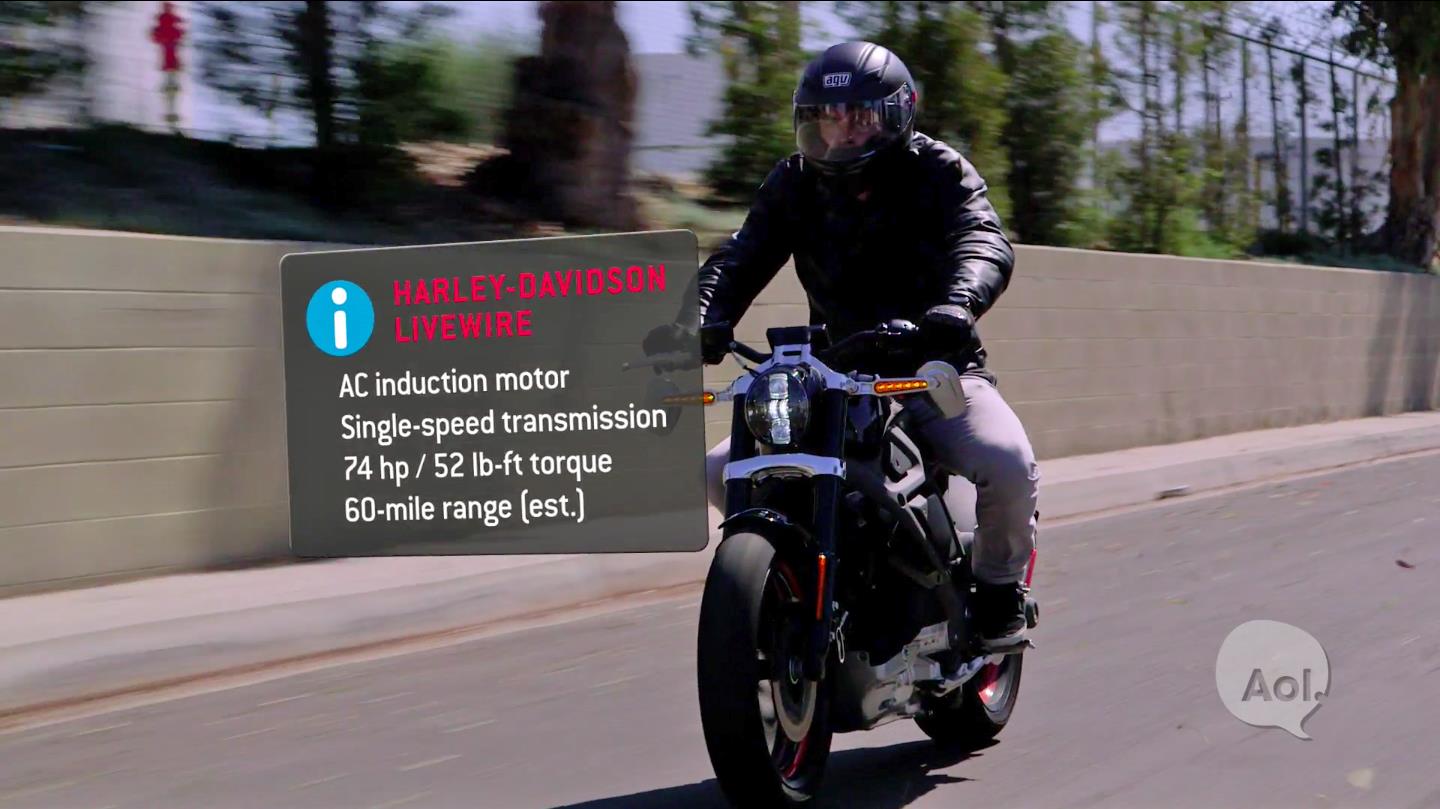