Cosworth building a factory in Detroit

'Cos Detroit is worth it. Hey-o!

Antti Kautonen
Cosworth, the English powertrain and electronics supplier, is a legendary name in motorsport, from the iconic DFV Formula 1 engine and Indy racing, to input on homologation cars like the Ford Escort and Sierra Cosworth, Mercedes-Benz 190E 2.3-16, and the Chevrolet Cosworth Vega. Now, the company is taking a big physical leap across the Atlantic and opening a plant in Detroit at a reported cost of $30 million. The plant will be built to supply a yet-unnamed manufacturer.

According to Automotive News, the Cosworth CEO Hal Reisiger will not yet name the manufacturer in question, saying only that it produces "high-performance road cars." No surprise there, as performance magic is what Cosworth does best. Automotive News also quotes a Michigan Economic Development Corp. memo that says Cosworth is to produce cylinder heads for V8 engines in Shelby Township. It is also likely the plant will be able to produce parts for different manufacturers. Cosworth already supplies the block and heads for the Acura NSX

The plant will start production in 2018 and reports say it will employ between 50 to 110 people. Cosworth already has one foot in the United States, as Cosworth USA is set in Indianapolis. An Indiana location was also considered, but Michigan won out thaknos to a $2.1 million load from the Michigan Economic Development Corp. After are certain conditions to be met regarding job creation, the loan can be converted into a grant. 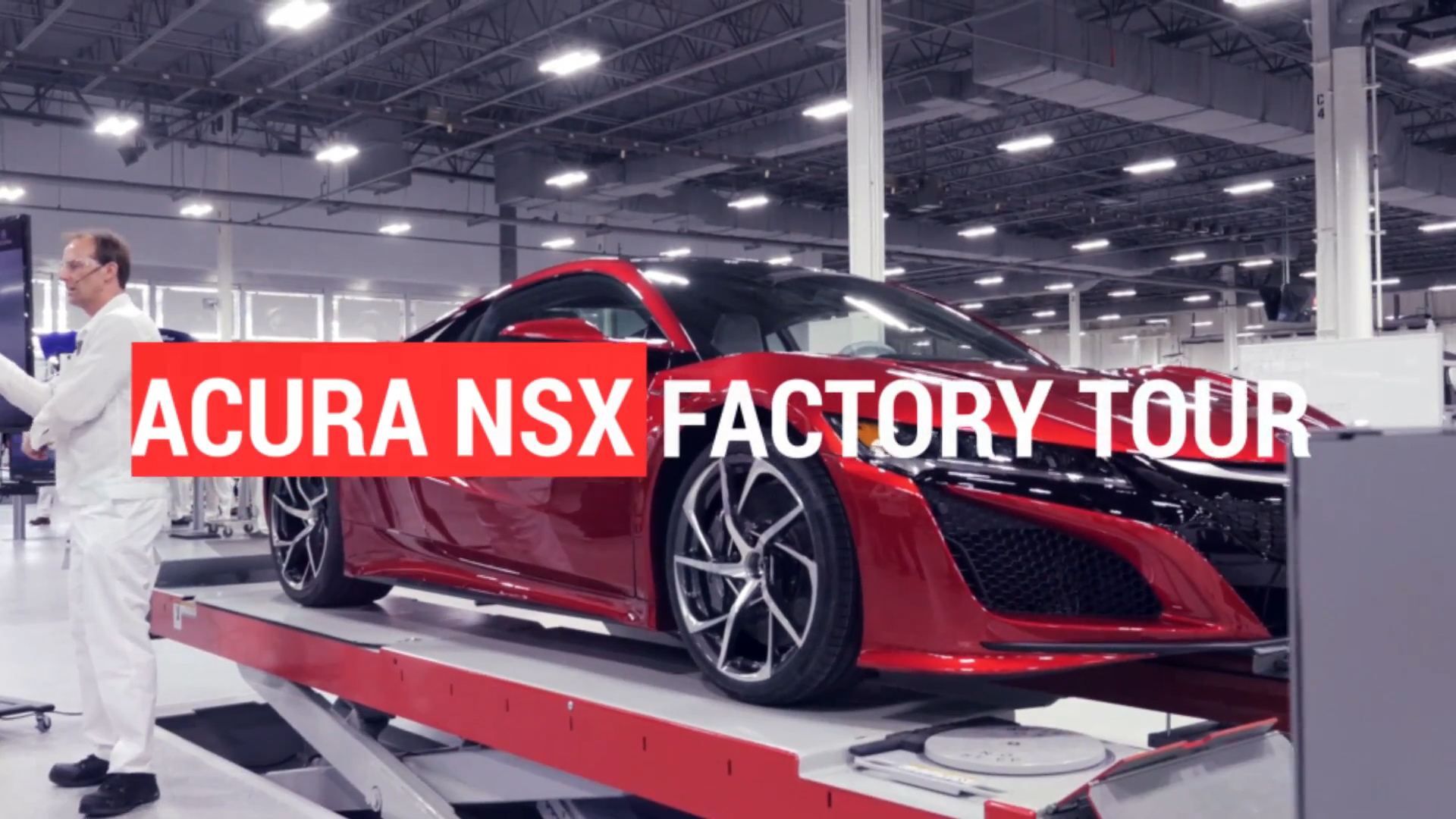