David Gluckman
As part of the Takata airbag inflator recall expansion announced by NHTSA earlier this month, Toyota has listed an additional 1.6 million cars that will need to have inflators or airbag assemblies replaced. This brings the total of recalled Toyota, Scion, and Lexus vehicles to 4.73 million. Other automakers will announce their expanded recall lists this week as well.

This round of recalls affects some but not all vehicles with the following model names and years: To see if your specific vehicle falls under recall, write down your VIN and go to toyota.com/recall; you can also check any recalls, Takata or otherwise, at safercar.gov/vin. Toyota will inform owners of affected vehicles by mail. Depending on the model, either the inflator or the entire airbag assembly will have to be replaced. Due to the number of vehicles that have already been recalled, it may take some time for the necessary parts to be available.

A total of 11 deaths have been attributed to the faulty Takata inflators, and federal investigators now know why the parts are prone to failure. The state of Hawaii was the first to sue the auto supplier, with more states expected to follow. The 17 other automakers are required to announce their additions resulting from the May 4 expansion this week, so expect more of the 35 to 40 million vehicles to be listed soon. 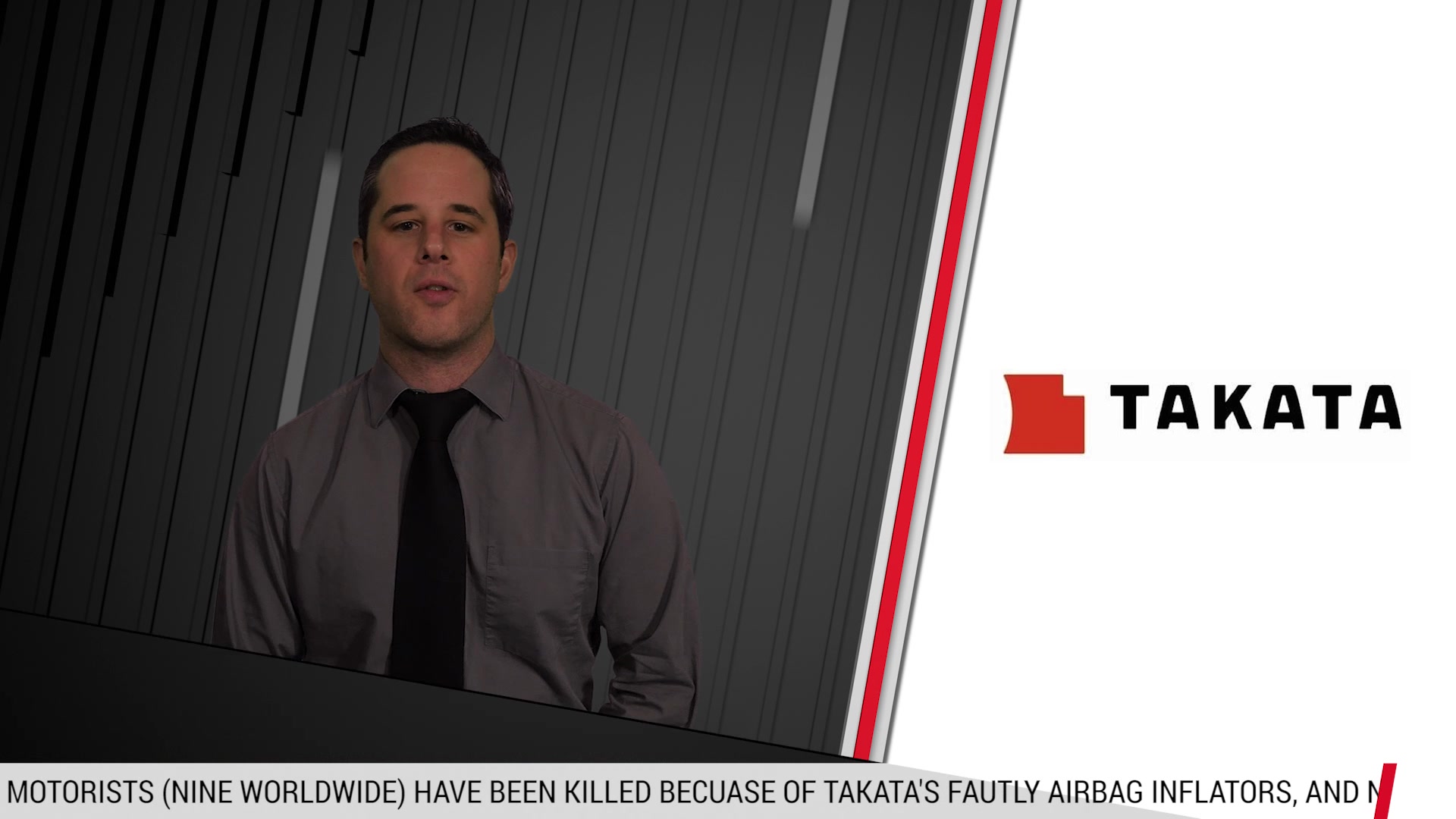