SleepBus runs overnight between SF and LA for $48 A new type of bus service is starting up to offer travelers a new way to get between two of California's largest cities. It's called the SleepBus, but the company doesn't actually use a bus; it's a Volvo truck with individual sleep pods on board.

Each pod has an electric socket (so you can power and charge your devices while under way) and there's on-board wifi, desks should you prefer to sit up and work, coffee and tea, and room for three bags and even a bicycle in the luggage compartment. The whole trim takes about seven hours, which is a bit longer than the typical hour-and-twenty-minute flight between LAX and SFO, even once you take into account extra time for check-in, clearing security, and transit. But the SleepBus travels overnight, so you leave one city at 11 pm and arrive at the other end by 6 am – plus they'll even let you stay on board until 7:30 if you want to sleep in a little.

To get the word out, the company is offering one-way trips for $48. That's expected to go up to $65 once things are fully up and running, but that's still cheaper than the cheapest nonpromotional airfare you're going to find, even on a budget carrier like Southwest. Add in the convenience of its pickup and drop-off locations at the Caltrain station in San Francisco and the Santa Monica Pier in LA and the SleepBus strikes us as a viable alternative to air travel, and a far better option than the Greyhound – at least until the high-speed train is complete. 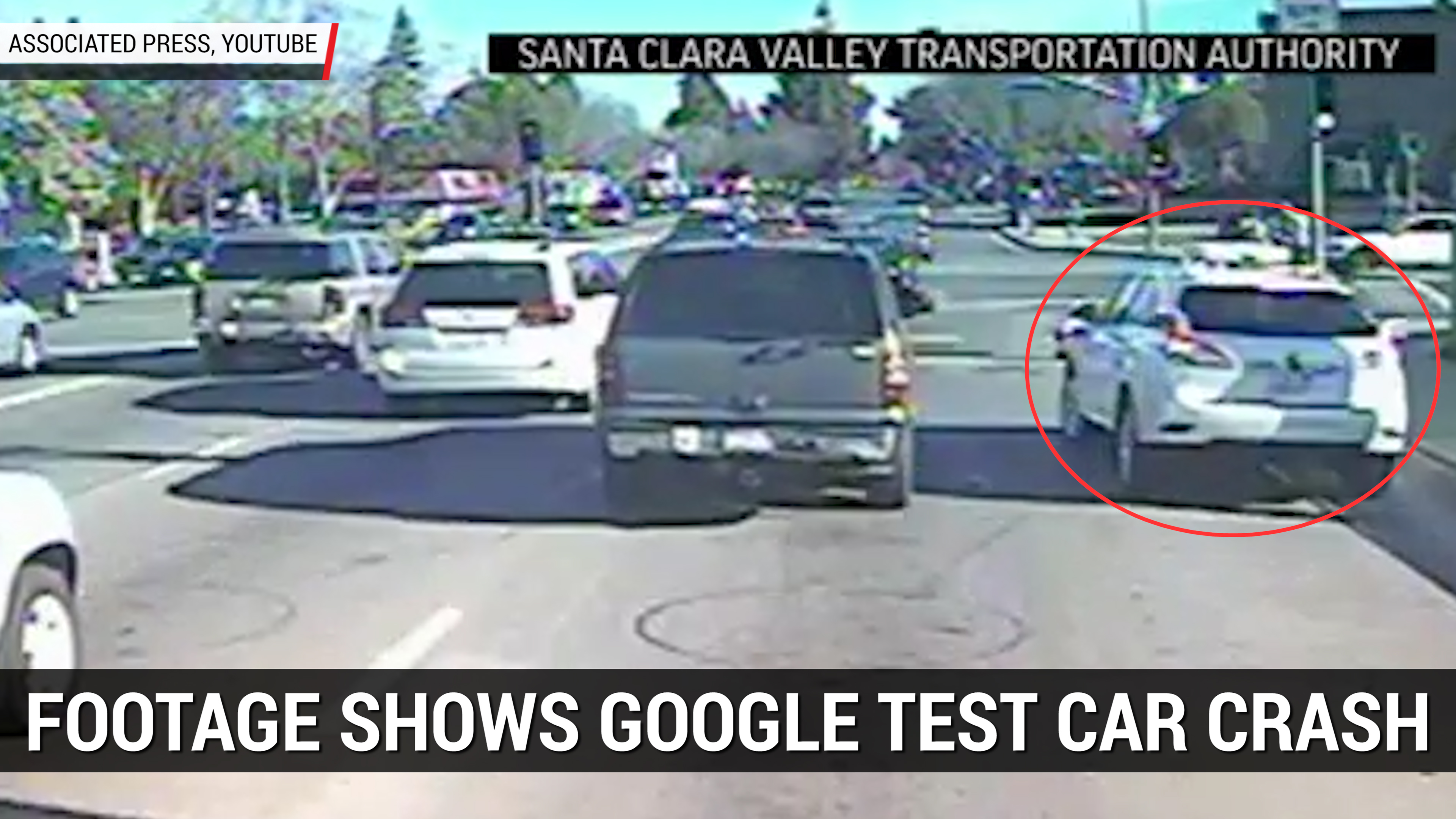