Sales get a boost in April after languishing in March.

Pete Bigelow
Sluggish car sales in March appear to be a one-month anomaly. In April, automakers returned to the record-setting sales pace they've enjoyed for the better part of a year.

"Any notion from March's disappointing car sales that the market had peaked should be put to rest for now, with what it looks like could be a record-setting April," said Michelle Krebs, senior analyst from Autotrader. "With most major automakers' sales coming on forecast, it looks like the month will be the best April ever."

SUVs and truck sales provided the heavy lifting for the gains. Pickup sales, typically an indicator of overall economic and housing-sector health, increased 7 percent, while SUVs and crossovers rose 7.9 percent. Sales of the Ford Explorer led the SUV growth, posting a 20.3 percent increase in sales over April 2015. All three domestic manufacturers touted their "best April" results in more than a decade.

But the healthy performances weren't limited to Detroit's Big Three, which thrive on truck and SUV sales. Honda and Nissan boasted gains for both their cars and trucks. Honda's sales improved 10.2 percent in April, and the company's sales are up 15.1 percent in 2016. Nissan enjoyed 8.6 percent year-over-year growth in April sales.

"Consumers are out there shopping and we're seeing sustainable, organic growth in the marketplace, and not due to bad habits of bloated fleet sales and overproduction," said Rebecca Lindland, senior analyst for Kelley Blue Book. "This is product-driven momentum for Detroit."

How much has that momentum boosted Detroit? Consider that overall sales have slipped about 13.6 percent on the year for luxury brands. But amid that lagging, long-suffering Lincoln sales have risen 16 percent through 2016. Cadillac, on the other hand, hasn't been as lucky. Amid a wait for new products across its lineup, the brand's sales fell 31.5 percent over April 2015 and are down about 12.4 percent on the year. 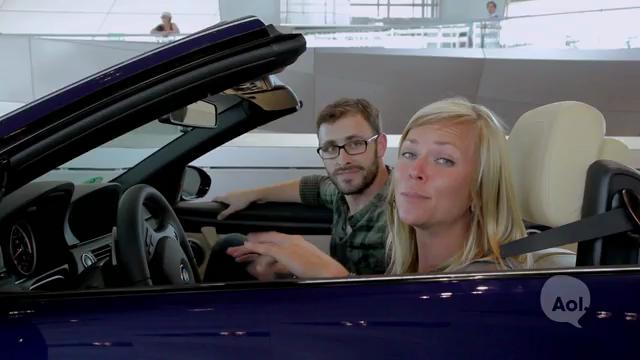