Uber affirms tipping drivers 'is not expected or required'

In most parts of the world, tipping for certain services has been a long-standing tradition. Still, Uber made sure that was never the case between its riders and drivers, unless a yellow taxi was involved. But after a recent $100 million class-action settlement in the US, speculation grew that Uber would start encouraging tips. Not so fast. Today, in a Medium post and an email sent to users, Uber clarified that tipping isn't expected or required, citing a hassle-free experience as to why it doesn't give riders the option to add a tip to their fares.

" Nothing has changed. As we've said for many years, being Uber means you don't need to tip," Josh Mohrer, Uber's NYC general manager, said in the email. "We decided against including [an option] because we felt it would be better for riders and drivers to know for sure what they would pay or earn on each trip -- without the uncertainty of tipping." That said, Mohrer did say you're more than welcome to tip drivers, and they're more than welcome to accept it, but you shouldn't feel compelled to do so.

"Riders tell us that one of the things they like most about Uber is that it's hassle-free," he said. "And that's how we intend to keep it." 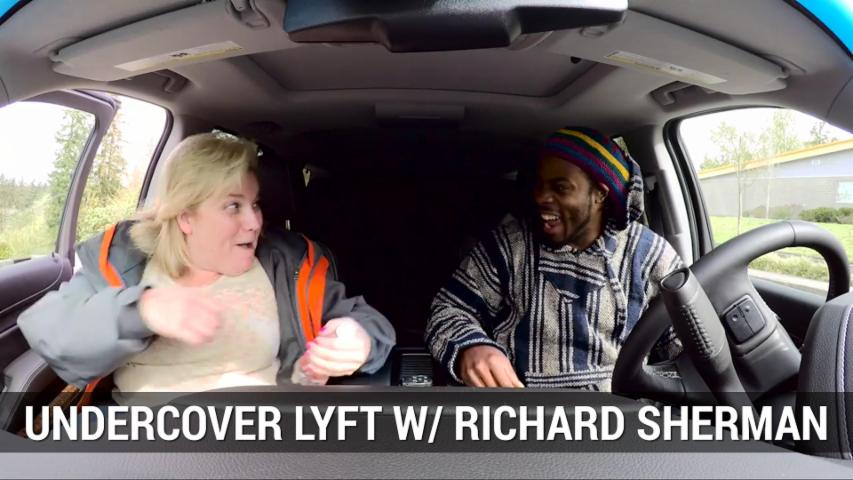 This article by Edgar Alvarez originally ran on Engadget, the definitive guide to this connected life.
X