Mazda produced its 1 millionth MX-5 Miata on April 22. Known alternately as the Miata, the Mazda Roadster, or the Eunos Roadster, the MX-5 has long held the record as the best-selling open-top two-seat sports car. It topped half a million at the turn of the millennium, and hit 800,000 less than a decade ago. The MX-5 recently entered its fourth generation over 27 years, which only promises to drive that record number higher.

While it's not one of the most prolific automobiles in history – Ford has made over 34 million F-Series pickups and Toyota produced over 40 million Corollas – the Miata stands as a rather notable exception among niche performance vehicles. 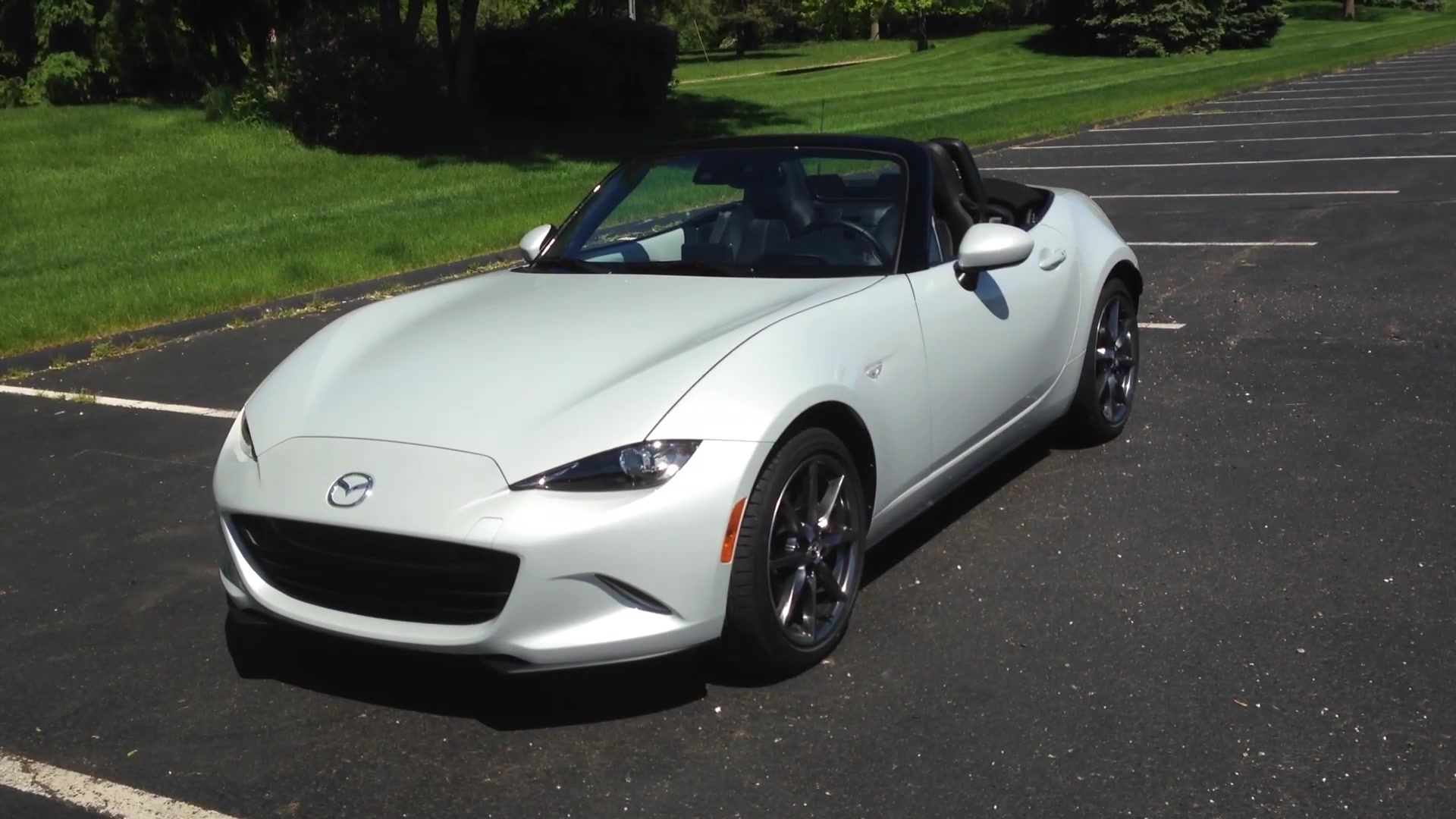 HIROSHIMA, Japan—Mazda Motor Corporation announced today that production of the Mazda MX-5 (Mazda Roadster in Japan) reached one million units on April 22, 2016. The milestone figure was achieved over 27 years, with mass-production of the MX-5 starting at Ujina Plant No. 1 in Hiroshima in April 1989.

"From the first generation through to today's fourth-generation model, the reason we have been able to continue selling the MX-5 all these years is due to the strong support of fans around the world," said Masamichi Kogai, Representative Director, President and CEO. "Mazda was founded in Hiroshima 96 years ago, and as we move toward our centennial year we will continue offering customers the joy of driving with this model, which has become a symbol of our brand. Mazda aims to create a special bond with customers and become a 'one-and-only' brand they will choose again and again."

As a way of expressing thanks to MX-5 fans and owners, the One-Millionth MX-5 will be displayed at fan events in Japan and around the world. The tour begins on May 3 at the Hiroshima Flower Festival where the car will participate in the Flower Parade.

The MX-5 is a symbol of Mazda's car-making philosophy and tireless pursuit of driving pleasure. Since its debut in 1989, the model has consistently offered driving fun that can only be experienced in a lightweight sports car and won the admiration of people from various countries, cultures and age groups. The MX-5 is also critically acclaimed, with over 200 awards from around the globe to its name. The fourth-generation model released last year has won a string of awards, including 2015-2016 Car of the Year Japan, World Car of the Year and World Car Design of the Year 2016.

The MX-5 has held the Guinness World Record*1 for the best-selling open-top two-seater sports car for many years. With the achievement of one million units of production, Mazda will now attempt to break its own record.