Drones will help scientists find the best plant for biofuel

The machines will speed up intel gathering on researchers' crops.

A group of researchers plan to find the best type of sorghum (a genus in the grass family) for biofuel production with the help of aerial and ground drones. They're planning to deploy a 25-pound autonomous helicopter with visible imaging, thermal infrared and LIDAR laser equipment to gather data on a 10-acre plot. The unmanned vehicle can fly over their crops once every two weeks for 20 minutes to take images and measurements, which will show researchers the sorghum variety that's been thriving the most. They're also sending out two sensor-laden land drones to take measurements at ground level.

Sorghum is one of the best alternatives to corn when it comes to biofuel production. It might even be better, since it can survive drought and other less-than-ideal conditions. Problem is, scientists still don't know which variety (because there are numerous) yields the most biofuel feedstock. The Department of Energy earmarked $30 million last year to fund several teams that can help it develop and find the best variety using robots. This particular team says drones will enable them to gather intel on their crops' conditions much faster than humans can. If other scientists around the globe adopt their methods, they can also speed up the data-gathering process for their research studies. 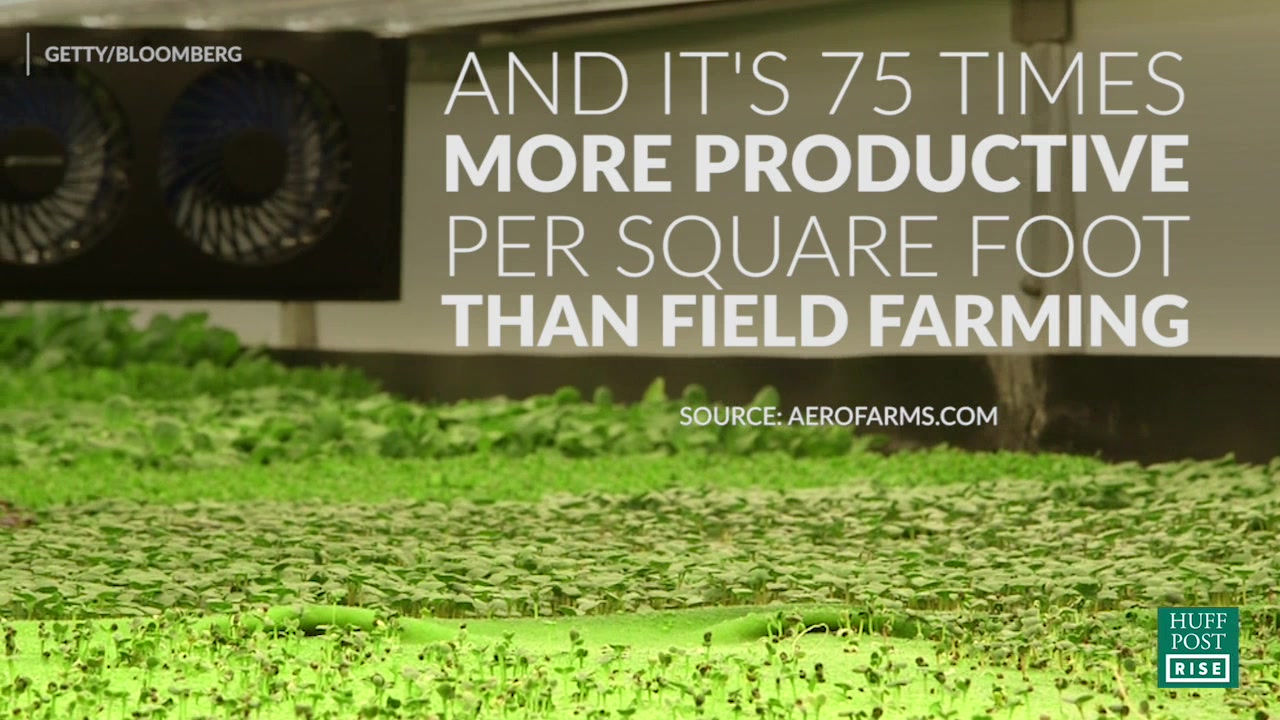 This article by Mariella Moon originally ran on Engadget, the definitive guide to this connected life.