The Renault Zoe is already Europe's bestselling EV, and the French automaker would like to expand the lineup with an electric hot hatch. Unfortunately, a lack of range from a prototype Zoe RS is forcing the company to shelve the project for now, according to Autocar.


Even as a prototype, the Zoe RS sounds impressive.

Even as a prototype, the Zoe RS sounds impressive. According to Autocar, it used chassis and steering components from the Clio RS, which would have made for precise handling. However, the powertrain held the project back. Renault Sport boss Patrice Ratti didn't talk about the specific changes, but he admitted the team found mixed results when they took the hot hatch to the track.

"The acceleration was good, especially from standstill. But we were amazed how much circuit driving affects a car's battery endurance. If we drove our prototype flat out on a circuit, the battery would only last 13 or 14 minutes – not enough to satisfy our customers," Ratti told Autocar.

The Zoe RS project isn't necessarily dead, but it's on the backburner. According to Ratti, the team might try the idea again if the Zoe ever gets a bigger, better battery, which would increase the range.

If the prototype is actually drivable, Renault should add the appropriate livery and start showing off the Zoe RS at Formula E races. The company already tested the same stunt when its Twizy Renault Sport F1 concept was on display at a few tracks. We would like to see that happen again. 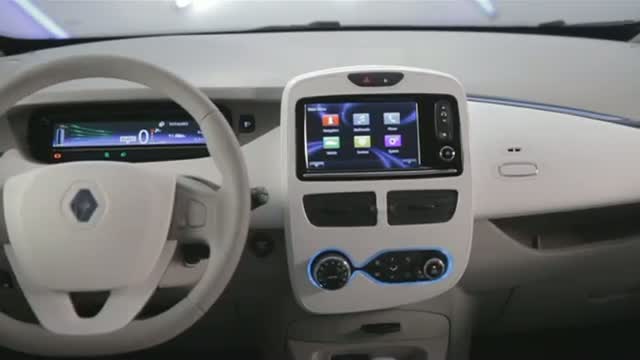