We talk about one automaker taking a page out of another's playbook – following a lead to keep up with the competition. But this one-of-a-kind Lexus actually does take a page out of a playbook. Specifically that of the Los Angeles Clippers.

The unique Lexus RC F coupe features a livery inspired by the team colors and emblazoned in tone-on-tone Xs and squiggles that look like strategic doodles from the coach's notebook. The stock horn has been replaced by a shot buzzer, the dashboard clock with a game timer, basketball-patterned speaker grilles, and Clippers logos throughout. The navigation system is voiced by the team's coach Doc Rivers, and there's a makeshift locker room in the trunk packed with memorabilia. As far as special editions go, this one's actually pretty convincing. Of course it doesn't hurt to pack a 5.0-liter V8 engine good for 467 horsepower under the hood.

The vehicle was created to raise funds for the Clippers Foundation, a charity associated with the basketball team that works with children in the Los Angeles area. For $100, fans can buy raffle tickets for the chance to take it home. Toyota has long been a sponsor of the team, briefly suspending its involvement in the wake of then-owner Donald Sterling's racist remarks a couple of years ago. 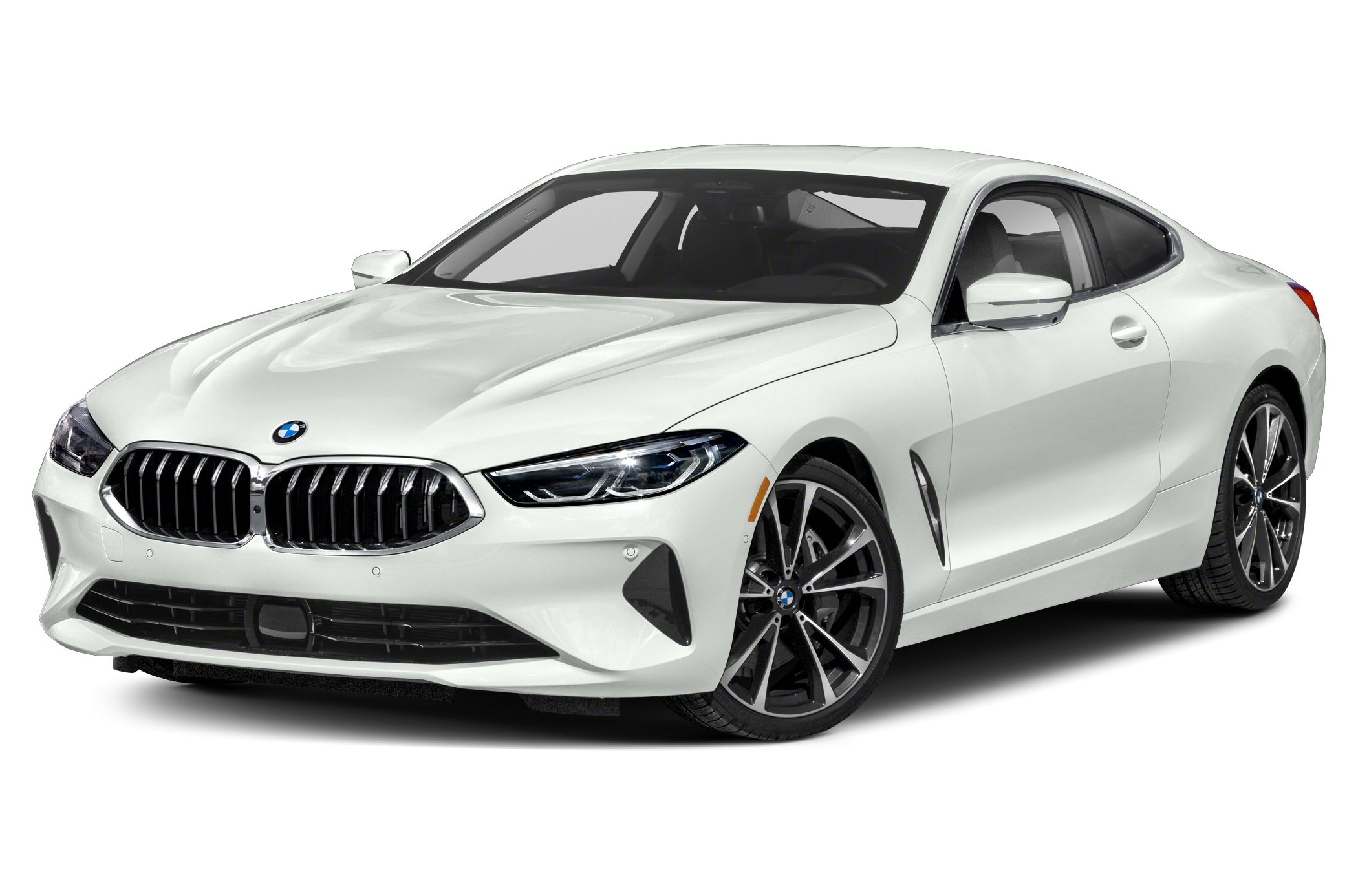