More taillights, just like we first saw with the new Prius.

Sebastian Blanco
One of the most striking design choices in the new Toyota Prius is the distinctive tail lights. While those lights highlight the outside vertical lines, we got a new teaser for something that will also have a thin red line, but this time they look like they might be wrapped around something bulkier. A new version of the Prius V, perhaps? It looks more sedan-like than a wagon, but teaser images like this are supposed to be vague.

So, yeah, we don't know what all this is yet, but Toyota says it will show all at the New York Auto Show next week. All we have for now is the following PR blurb:

Toyota Reveals Stand-Out Style, Intelligent Eco-Tech at NY Auto Show - The city that never sleeps is about to get a wake-up call. Toyota is rolling out the next mechanical marvel in the Prius lineup at 9:10 a.m. EDT, Wednesday, March 23.

Does that hint at an Avengers tie-in? Unlikely. So we'll just have to ask you: what's your best guess about what we're looking at here? 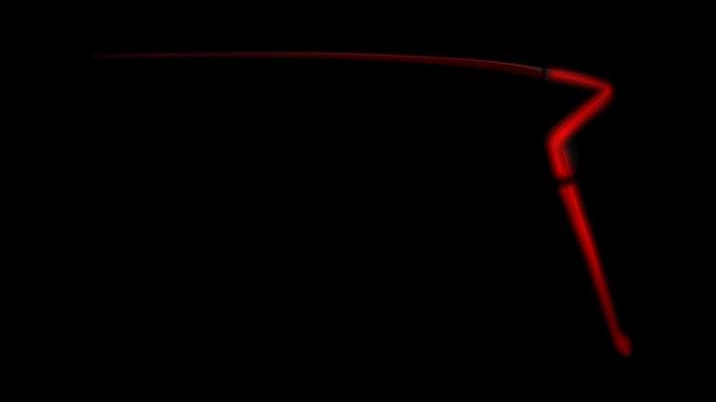