Sorry, Mercedes. Looks like your fancy new 2017 E-Class is already online. Credit goes to German website Auto-presse.de (the source page has now been removed), where all 31 of these super official-looking photos first appeared. Scroll through the gallery above to see 'em all.

Discussion around the Autoblog office is that the E-Class looks more like a big C-Class than a smaller S-Class. Of course, you could say that the C looks like a baby S, so this E would then just be a bigger, smaller S-Class. But we digress, no matter how you describe it, that's no bad thing. One particularly nice detail is the dual LED running light strip in the headlight clusters – something that harks back to the quad-lamp designs of prior E-Class models. See how it integrates the full-LED headlights in the teaser clip, below.

We've already told you everything there is to know about the new E's technology and safety features, as well as the incredibly modern, luxurious interior. According to Auto-presse.de, the 2017 E-Class will be available with a range of four- and six-cylinder gasoline and diesel engines, as well as a E350e plug-in hybrid variant. It's unclear exactly which models will come to the US, but our best guess is a four-cylinder E300, six-cylinder E400, the aforementioned E350e, and probably an E250d diesel, like the one that's currently offered Stateside.

We'll have all the official details when the tenth-generation E-Class makes its debut at the Detroit Auto Show next week. 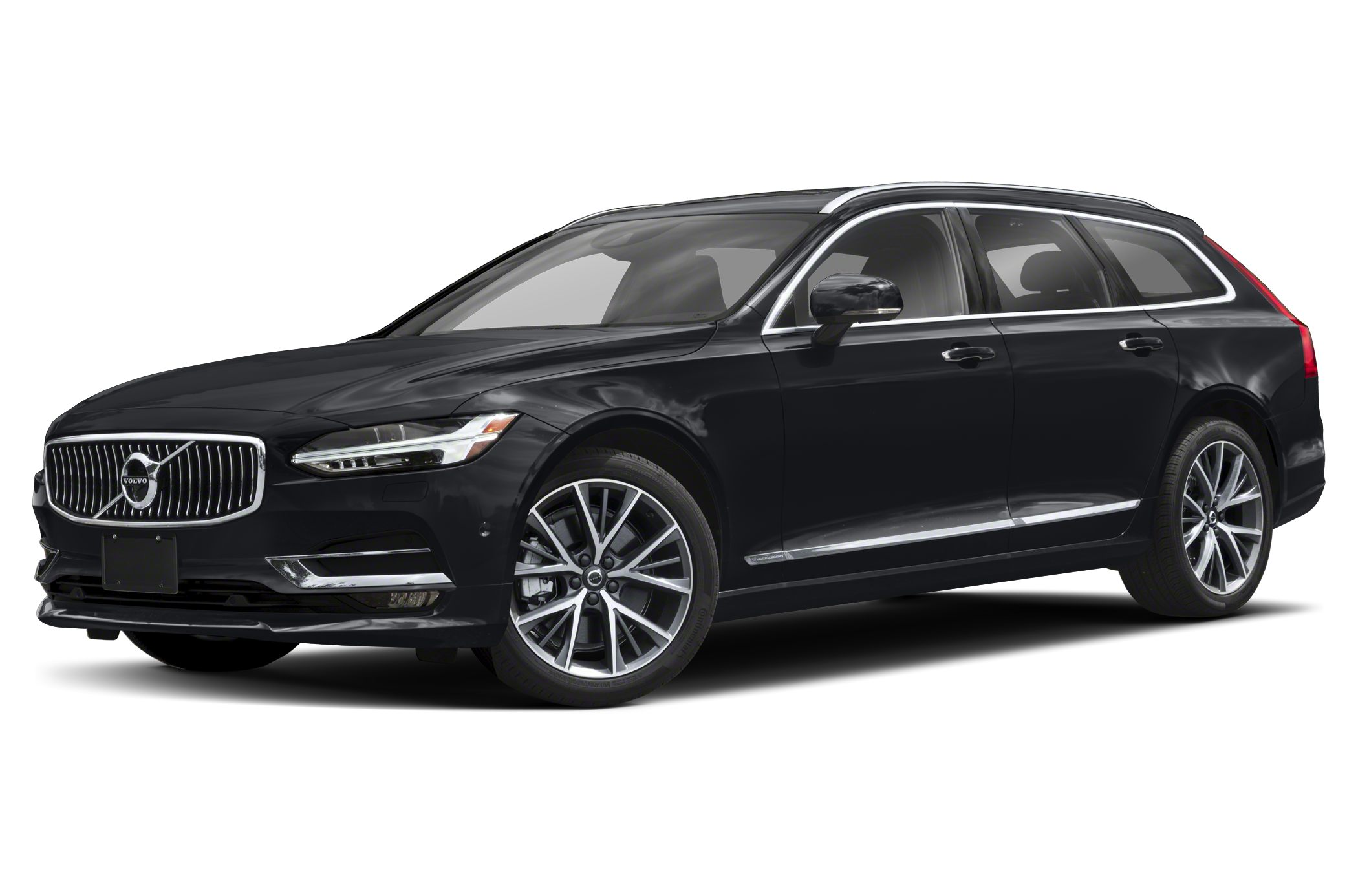 $4,234 - $5,458 Nat'l avg. savings off MSRP
See Local Pricing
I'm not in the market for a vehicle at this time. Please move this suggestion to the side for 30 days.
Huge Savings