Driving Into The Sunset With A Basic Benz Convertible

View All Specs
2 Reviews
We car writers tend to have a occupationally limited focus. Autoblog's stock in trade is automotive news and new car reviews, which often steers us towards forgetting existing models about 17 minutes after we've driven it a second time. You guys like reading about the new hotness, too, so it tends to work out.

But the wonderful fact is that every car sold today will have a rich/interesting/heroic/tragic life for years to come. And, occasionally, even obsolete makes and models stay interesting. That was my thinking when this 2015 Mercedes-Benz SLK250 came into our fleet. Set to be replaced with the SLK300, with that car's 2.0-liter turbo'd engine, the 250 is already running out the clock in Mercedes dealerships. What's more, my test car came complete with – are you ready for this? – a six-speed manual transmission. I can't tell you the last exact model of Benz that I'd driven with a stick shift, but I can assure you that its engine was carbureted.

Considering the odd spec and replacement timeline, my question, as I drove the SLK for a week: was this a unicorn destined to be a driver's dearest find?


Forget about the "as-tested" price you see in the Vital Stats box at the top there; sixty grand is nutty for this car, considering you can have your pick of a Porsche Boxster, Audi TT Roadster, or BMW 228i Convertible for far less. If you're that interested in the Mercedes badge at least find and updated SLK300 with the fine 2.0T engine, which better competes with the list above.

But, a quick search reveals 2013 model 250s in the mid-$30k range. Even with a not-amazing manual and the annoying seats, that's a far more reasonable buy to my way of thinking. It may not be the driver's car dream convertible, but a gently used SLK250 is at least worth checking out if you're looking to fill the "weekend roadster" roster spot in your dream garage. 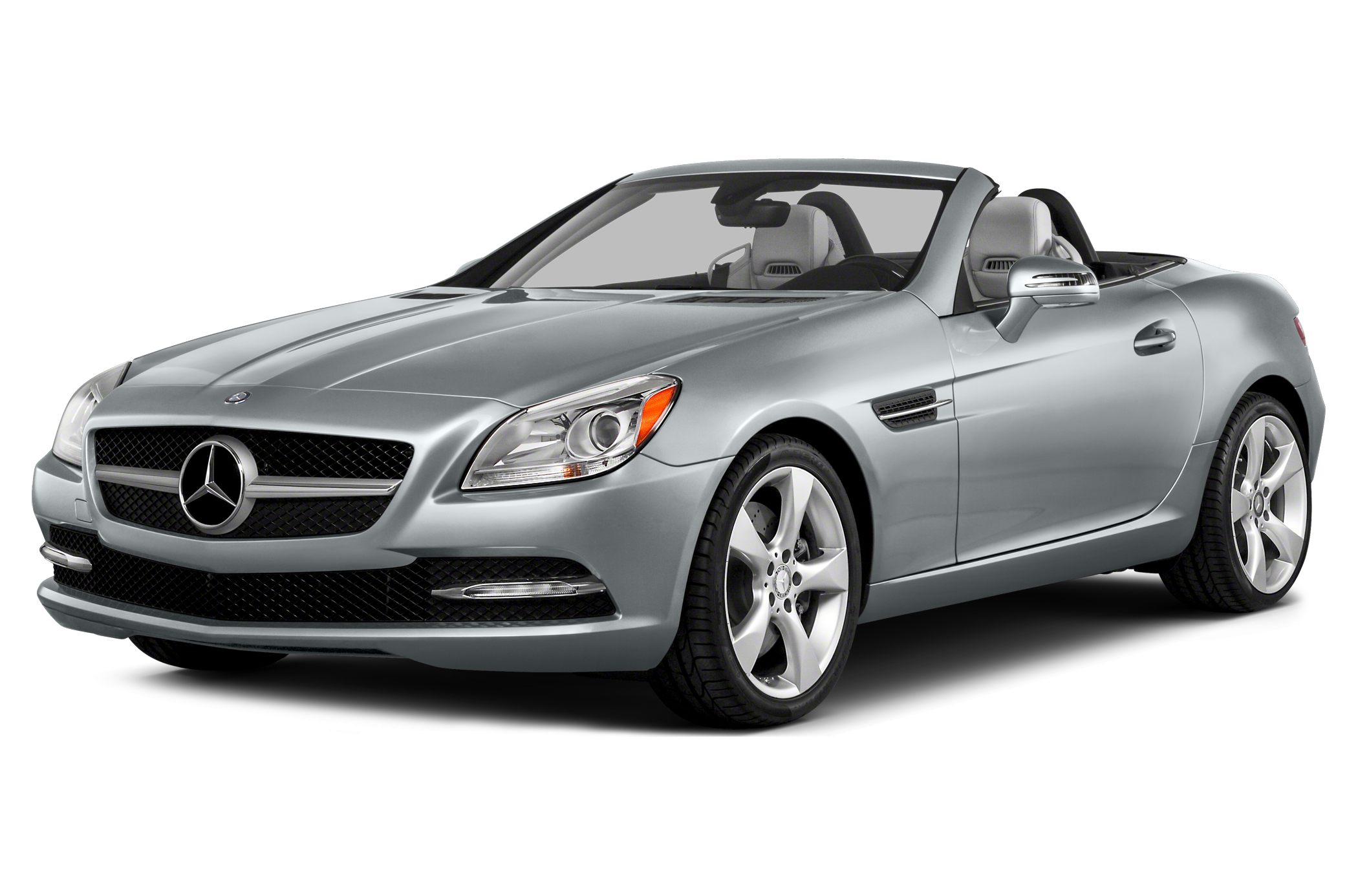