The Mercedes-Benz C350 Plug-In Hybrid can go from 0 to 60 miles per hour in less than six seconds and can travel 20 miles in all-electric range. As for the more practical issues related to the new PHEV, well, those details will have to wait a bit longer. The C350 Plug-In Hybrid makes its official debut at the Detroit Auto Show this week.

The electrified Mercedes will start US sales this fall as a 2016 model. The sedan's four-cylinder, 1.9-liter, turbocharged gasoline engine will be paired with an electric motor that will deliver a combined 275 horsepower. The car will also have such goodies as regenerative braking and collision-avoidance systems, not to mention a top speed of 130 mph.

We're still waiting for the car's estimated fuel economy, of course. Not to mention its sticker price.

Spy shots of the C-Class PHEV started popping up in May, as well as reports that the Daimler division was testing prototypes in Germany.

Meanwhile, this past summer, Mercedes-Benz started taking payments for the S500 Plug-In Hybrid, the German automaker's first production plug-in vehicle. That model, which started European deliveries last September, can zip from 0 to 60 in about five seconds. It also costs about $146,000. 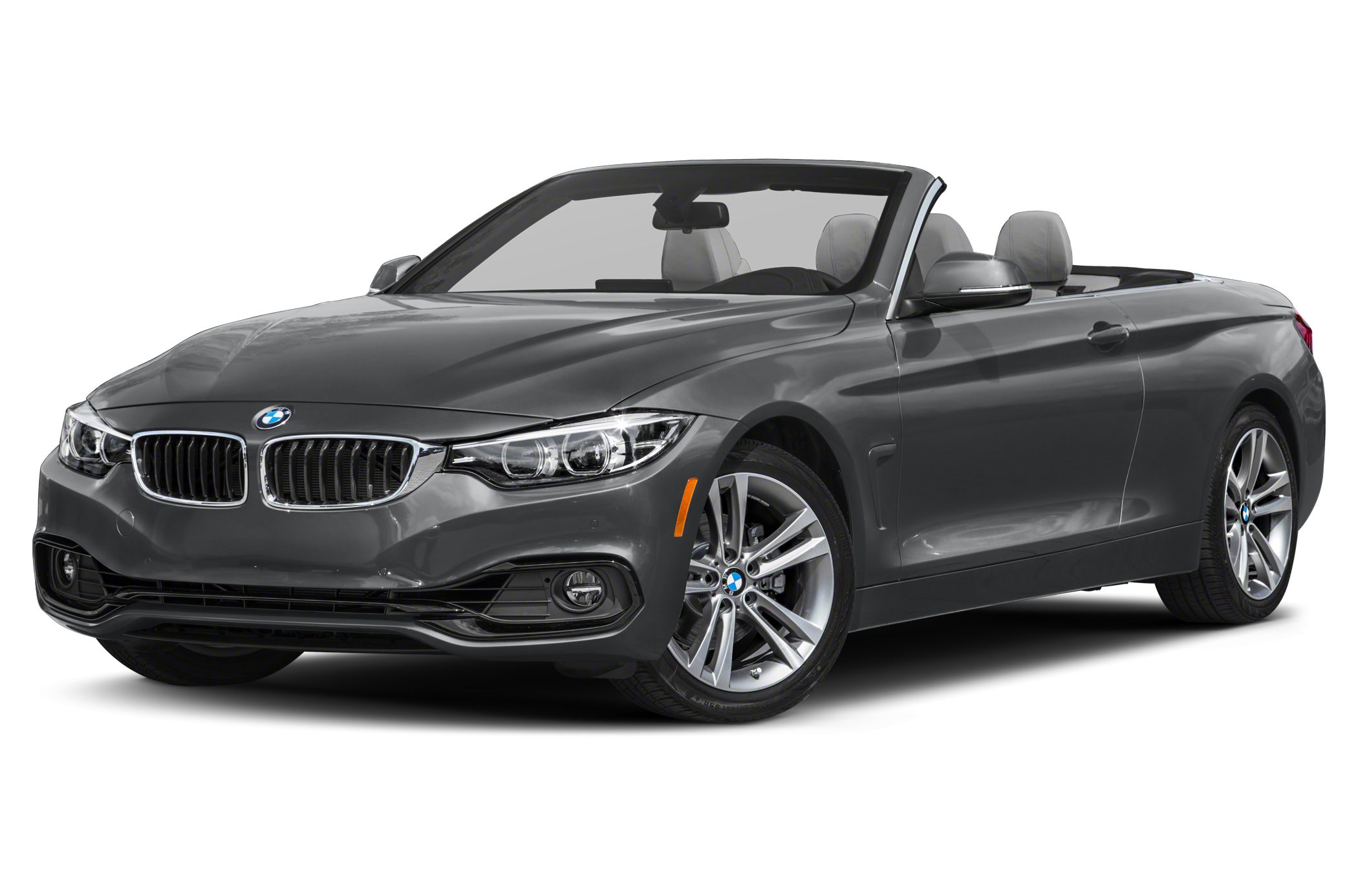 $3,640 - $4,421 Nat'l avg. savings off MSRP
See Local Pricing
I'm not in the market for a vehicle at this time. Please move this suggestion to the side for 30 days.
Huge Savings