Cop calls generous act "the easiest 50 bucks I ever spent" 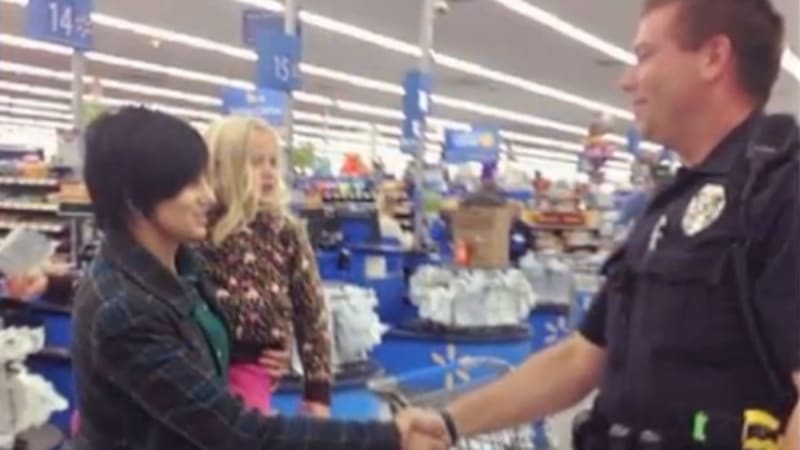 A Michigan police officer who pulled over a car last week for an unrestrained child went beyond the call of duty, buying the struggling mother a car seat rather than giving her a ticket.

Alexis DeLorenzo and her five-year-old daughter were riding in a friend's car when Emmet Township public safety officer Ben Hall pulled the car over because DeLorenzo's daughter was not in a car seat. She was already struggling, and knew the cost of a ticket would only add to her worries. When she explained her car had been repossessed with her daughter's car seat inside, he could tell a ticket wouldn't fix the problem. Instead, he told DeLorenzo to meet him at the local Walmart. To her surprise, Hall bought a new car seat for the struggling mom.

"It was the easiest 50 bucks I ever spent," Officer Hall told Fox 17. "It's something that anybody in the same position, in our position would do ... I in no way, shape or form expect to be paid back. It is a 'pay it forward' situation completely."

DeLorenzo was very grateful to Hall. She told Fox that she could have gotten in a lot of trouble, instead the officer's generosity gave a leg up to her struggling family. DeLorenzo hopes to be able to repay his kindness when she's back on her feet.