Brandon Turkus
It was 1966 when Chevrolet launched its challenger to the wildly successful Ford Mustang, the Camaro. While the competition between the two brands was already healthy, the arrival of the Camaro set off one of the most intense, model-to-model rivalries in the industry.

That competitive spirit hasn't stopped Chevy and the Camaro from wishing Ford's iconic muscle car a Happy 50th Birthday as the Ford's April 17 anniversary rolls around. These two cars have been linked over the years, and while the rivalry took a break for a few years in the 2000s, today's competition between the Camaro and Mustang is as fierce as it's ever been.

You might recall that this friendliness when it comes to major milestones isn't too rare. Ford put on quite a display for General Motors' hundredth anniversary back in 2008. As the Camaro's fiftieth birthday approaches in 2016, we wouldn't be surprised to see the Mustang sending its best wishes to its Bowtie rival.

Take a look below for Chevy's comments about the rivalry and a comparison with some other great rivalries from outside of the auto industry.
Show full PR text
Camaro vs. Mustang one of America's Best Rivalries
Chevrolet celebrates five decades of Pony Car competition

NEW YORK – Ever since the days of the Hatfields and the McCoys, rivalries have been a cornerstone of American culture. Some become endlessly bitter feuds. Others, like the healthy competition between the Chevrolet Camaro and Ford Mustang, become a driving force for constant improvement.

"For five decades, the Camaro and the Mustang have been battling it out in every possible setting," said Mark Reuss, executive vice president, GM Global Product Development. "These two cars have been striving to beat each other on the track, on the drag strip and on the streets. That competition is a big part of why both cars are so amazing, and so popular, today."

Camaro vs. Mustang
The Ford Mustang was introduced 50 years ago this week, creating a new class of transportation, the pony car. Three years later, Chevrolet introduced the Camaro as a direct competitor to the Mustang, and created one of the most enduring rivalries in the automotive industry.

"The new Camaro hit the ground running, and it's been a battle royale ever since with the bowtie vs. the blue oval," said Ken Gross, an automotive journalist for 40 years whose pieces have appeared in AutoWeek and The Robb Report. "Chevy readily admits its Camaro is constantly getting better, thanks to intense competition from Ford, and I'd agree."

Coca-Cola vs. Pepsi
The rivalry between Coca-Cola and Pepsi has driven more than a century of innovation, according to beverage industry expert Jeff Cioletti, editor in chief of Beverage World magazine.

"Few rivalries have anything on the greatest face-off in consumer packaged goods history: Coke vs. Pepsi," Cioletti said. "Both companies are better for the rivalry. And it's ultimately the consumers who have won."

The rivalry began in 1898, when Pepsi entered the soft drink industry 13 years after Coca-Cola was invented. The two immediately took aim at each other, and an entire industry was created in their wake. Soda sold in cans, diet cola, and the Pepsi Challenge are milestones arising from the rivalry.

Jay Leno vs. David Letterman
Arguably, the late-night television rivalry between Jay Leno and David Letterman was the most-public square-off in entertainment history. The rivalry began when both men were vying to replace Johnny Carson as host of "The Tonight Show," with both filling in as guest hosts when Carson was unavailable.

When Carson named Leno as his successor, it surprised many, including Letterman, according to television industry expert Dade Hayes, executive editor at Broadcasting & Cable magazine. "Letterman idolized Carson and always expressed gratitude for having been discovered by Johnny," Hayes said. "He believed he had verbally agreed to take over the show, but never formalized it in writing – never a recommended approach in show business."

Famously, CBS seized the opportunity, and debuted "The Late Show with David Letterman" in 1993. The show was placed in the same time slot as "The Tonight Show," and was a direct competitor from the start - something completely new in late night at that time. The two famously strived to outperform the other in ratings and joked about each other on the air. But the rivalry drove each host to improve his show, and the ratings followed, dominating the late-night slot for almost two decades. Even nearing retirement, the two are intertwined. When Leno retired in February this year, Letterman announced his retirement mere months later.

Nike vs. Reebok
A footwear industry rivalry flared in the 1970s as Nike brought its Cortez running shoe to market, taking the athletic footwear market by storm. Reebok countered toward the end of the decade with its similarly named Aztec, touching off a competition that would endure for years.

"The Nike vs. Reebok rivalry definitely ran deep," said Brendan Dunne, editor at Sneaker News. "The 1990s saw them battling it out regularly. For example, Reebok was crushing the outdoor basketball market geared more towards street play with their Blacktop Pump series, so Nike higher-ups put out an immediate call for a response. The next day they got top designer Tinker Hatfield on a trip to New York City to do research for their own streetball shoe, which would eventually become the Nike Air Raid. The Nike/Reebok back and forth played out like a sneaker-centric espionage thriller and pushed each of the companies to create pinnacle products."

About Chevrolet
Founded in 1911 in Detroit, Chevrolet is now one of the world's largest car brands, doing business in more than 140 countries and selling more than 4.9 million cars and trucks a year. Chevrolet provides customers with fuel-efficient vehicles that feature spirited performance, expressive design, and high quality. More information on Chevrolet models can be found at www.chevrolet.com. 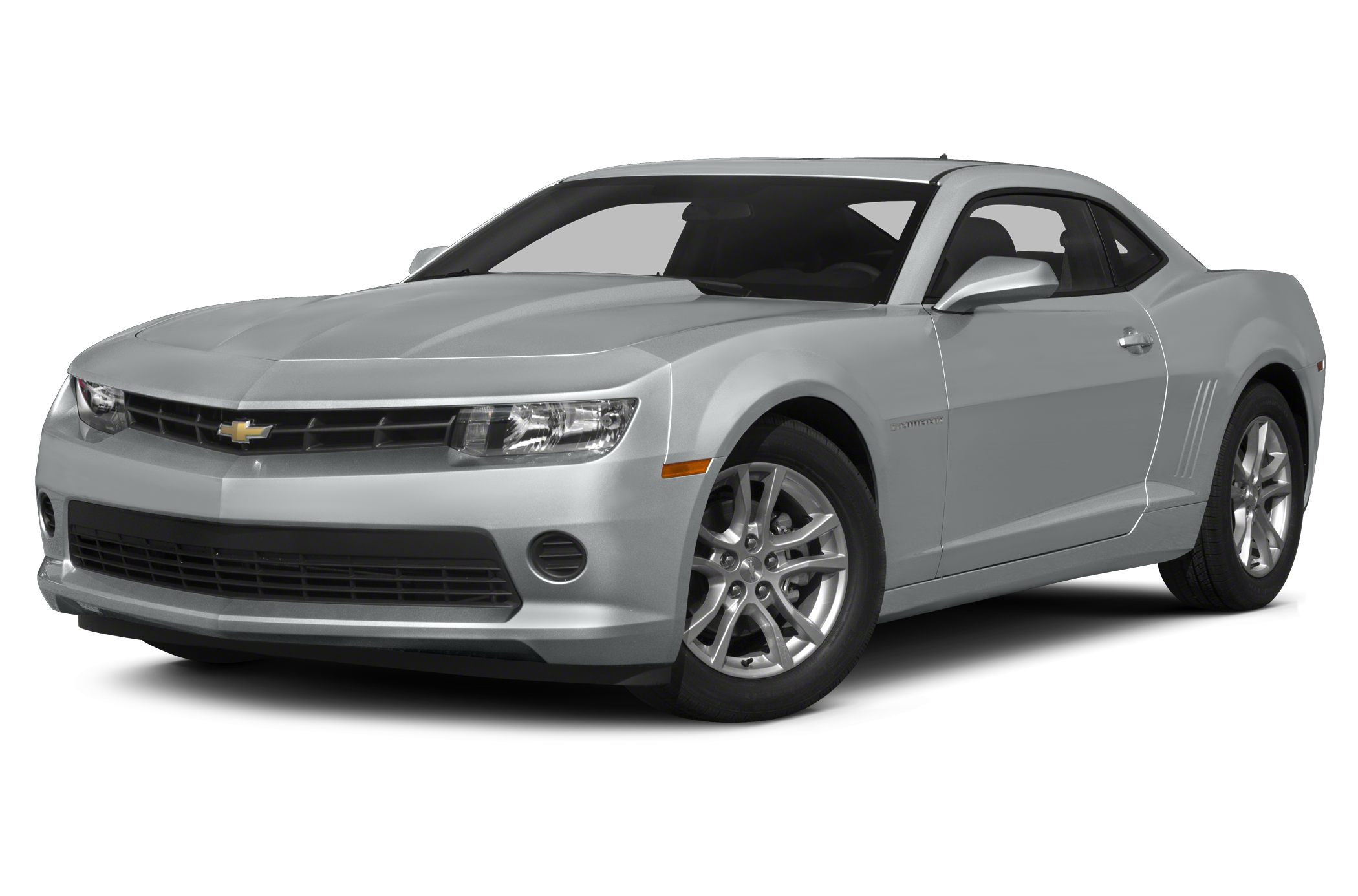