Toyota will use Mazda's Skyactiv engine in new subcompact

Chris Bruce
It looks like Toyota is going to have a little more zoom-zoom in the future. The giant Japanese automaker has struck a deal with Mazda to use its Skyactiv engines for the possible replacement to the Yaris. The new subcompact will be built under contract by Mazda at its new factory in Mexico.

Keishi Egawa, CEO of Mazda in Mexico, told Automotive News that Toyota would be responsible for the interior and exterior design and would allocate 50,000 subcompacts per year to Toyota of the factory's 230,000-unit capacity. Production of the new model will begin between April 1, 2015, and March 31, 2016. Toyota has not confirmed whether the presumed Yaris replacement would also share other components with Mazda.

An official production date for the next Mazda2 hasn't been set yet, but it's expected around the second half of 2014, according to Automotive News. Mazda also hasn't said what version of the Skyactiv is going into the little hatchback. While the Hazumi concept, which likely previews the next 2, is using a new Skyactiv-D 1.5 diesel, this powerplant is unlikely for the US version.

The deal seems to be an ultimate vindication of Mazda's promise that Skyactiv would allow for class-leading, fuel-efficient engines. "You can't out-Toyota Toyota and you can't out-Honda Honda. You've got to be you," said Mazda USA's director of communications Jeremy Barnes to AutoblogGreen in 2011. Now, it has the world's largest automaker striking a deal to borrow its tech. 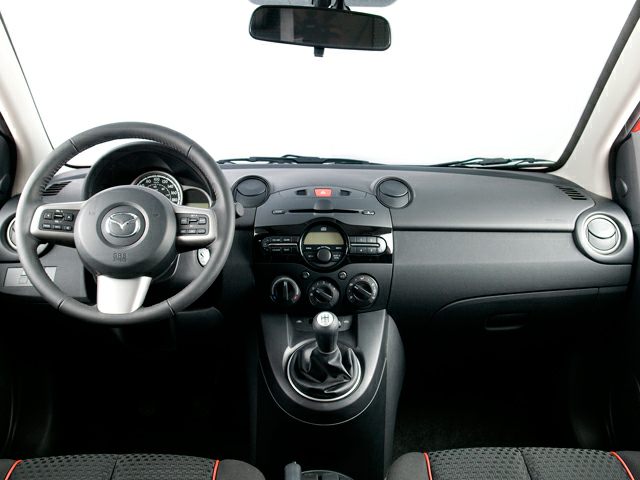