The massive 57-car SEMA showcase by Ford ranges from obvious aftermarket-friendly models like the Mustang, to the not so obvious ones, like the Transit Connect and cute-as-an-explosive-button Fiesta ST. Ford plucked several Fiesta STs for SEMA duty, and we were on the show floor today to get a closer look at some of them.

First up is the striking COBB Tuning and Tanner Foust Racing Fiesta ST (above) finished in a black-and-gray digital camouflage, much like that used in the military, and is meant to raise awareness for the Pat Tillman Foundation. COBB also fitted a three-inch exhaust and a cold-air intake. A new shift knob, carbon-fiber hood and a Kicker stereo round out the mix of upgrades.

MRT got its hands on a Fiesta ST and created a car inspired by Forza Motorsport 5 (below, left). Featuring a two-tone paint job and more performance upgrades than you can shake a stick at, this Fiesta ST is one of the cooler compacts at Ford's stand. A high-performance exhaust system, along with a complimentary COBB induction system, allows the ST to breathe better, while an H&R coil over suspension and Steeda brakes help it stop and turn better than stock.

Ice Nine opted to wrap its Fiesta ST in a wild vinyl theme (above, middle). Seventeen-inch Braid wheels and Falken tires make its role as a rally car rather obvious, while a carbon-fiber hood, spoiler and a few other bits round out the exterior upgrades.

3dCarbon tried for the love child of a Boss 302 and Fiesta ST, and got this (above, right). Bright red paint and black accents are the name of the game, with color-coded 19-inch Pinzette-M Forgiato wheels for a bit more visual flair, while the theme continues in the cabin. The remainder of the exterior upgrades are mainly aesthetic, with a body kit from 3dCarbon and Air Design, which includes a deeper front air dam, revised side skirts and a rear diffuser, along with a bigger spoiler on the hatch.

Take a look up top for our full gallery of live images of the Fiesta STs at the 2013 SEMA Show in Las Vegas. 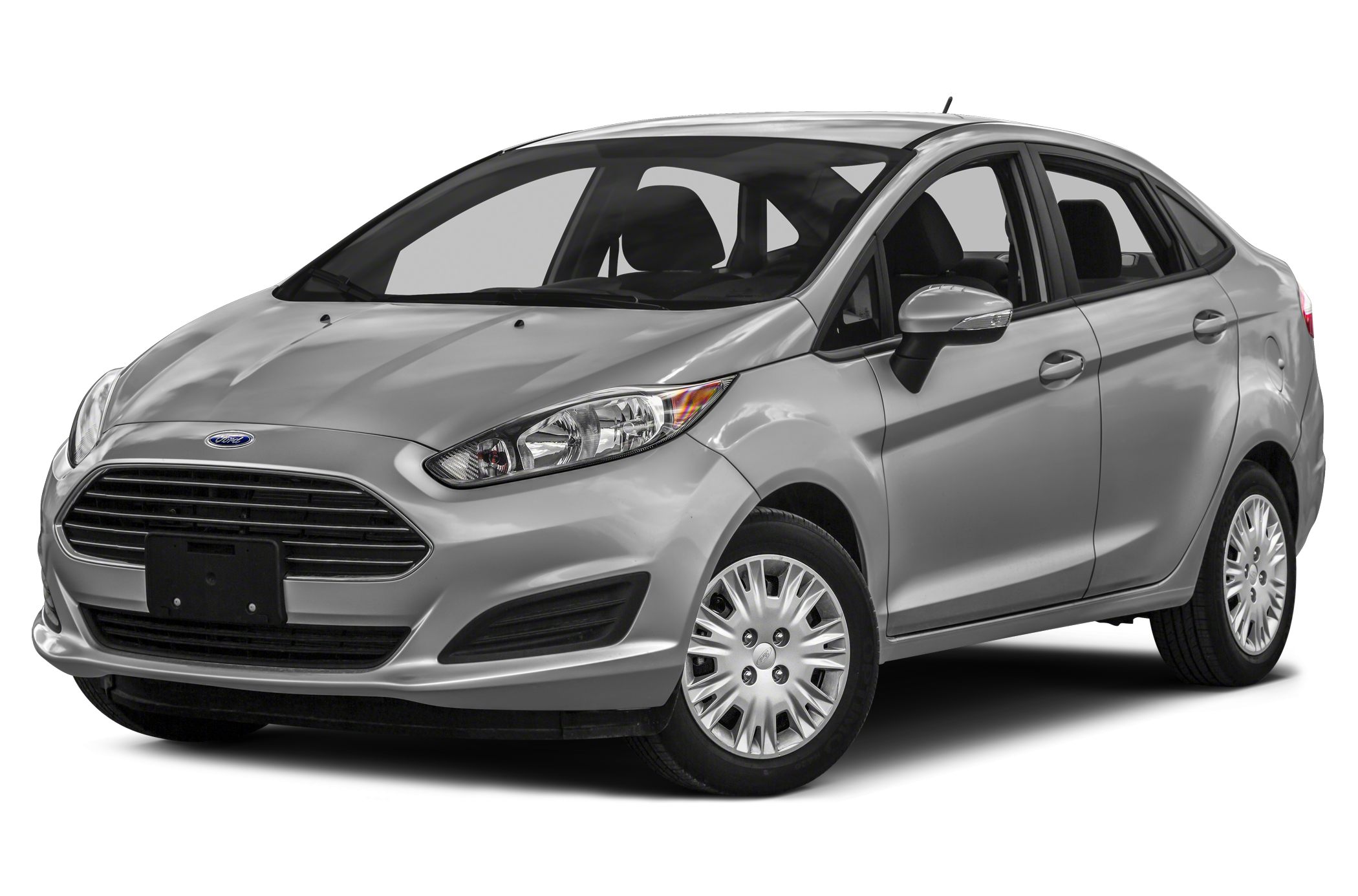