Tour the Chevy Corvette Stingray's Bowling Green plant with us 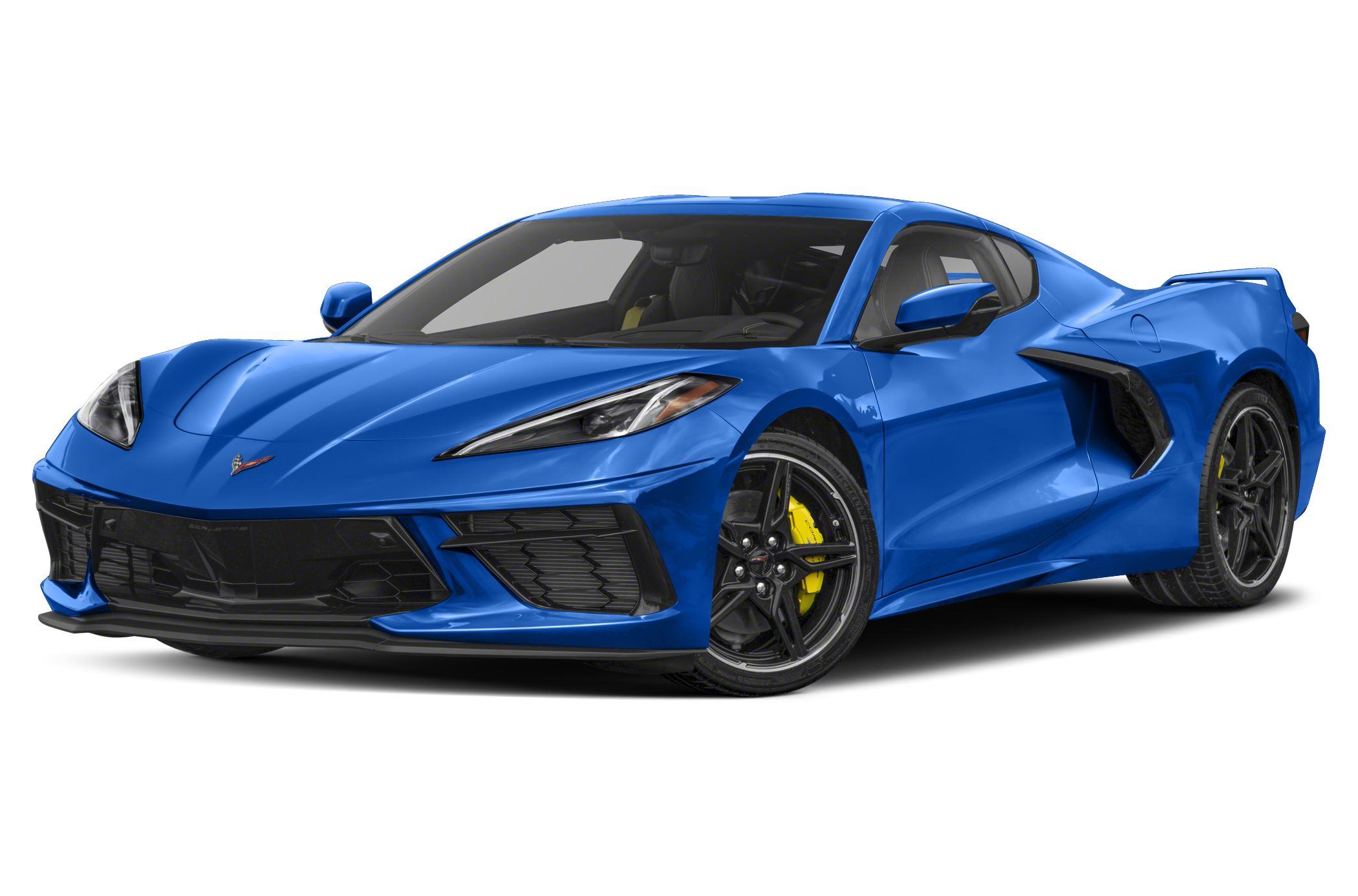 Almost immediately after the final C6 Corvette rolled off the line in Bowling Green, Kentucky, demolition began on the factory floor. Since then, for both the safety of the public and secrecy about the Corvette Stingray, Chevrolet has placed public tours of the plant on hold.

Now, more than a year later, 17 Stingrays roll out the door every hour and Corvette fans are again invited to visit what plant officials call a "magical" place. Beginning October 14, $7 will get you access to this facility that just underwent a $131 million renovation. We visited the plant recently and can say it's well worth the price of admission. Only three tours are given each weekday, and reservations are highly recommended.

Interesting things to watch for on the tour include a leak test where just-built Corvettes are subjected to a 12-gallon-a-second shower, rare Lime Rock Green Corvettes going down the line and the occasional leftover signage from the days when the plant also built the Cadillac XLR. Ask nicely and you just might be allowed to start a new Corvette for its very first time – we did.

Check out our video below to get a feel for what it's like to walk among the hundreds of C7s being created, and you'll hear from Corvette chief engineer Tadge Juechter and plant manager Dave Tatman about what makes this car – and this facility – so special.