Brandon Turkus
There's been a subtle, but increasing, push towards cars that run on compressed natural gas over the years. Honda has been the largest proponent, offering its first CNG-powered Civic GX in 1998. And while the take rate has been slow, it's been enough that the Japanese manufacturer has continued production and sales to non-fleet customers.

Now, Volkswagen is getting into the game with its TGI engine technology. As Automotive News points out, VW was largely responsible for the diesel revolution of the early 1990s, thanks to its direct-injection turbodiesels. Now, its eye is turned towards CNG, with a bi-fuel Golf that's capable of covering 420 kilometers (260 miles) on CNG and a further 940 klicks (584 miles) on gasoline.

The appeal of CNG is that it produces less CO2 relative to petrol or diesel, with some estimates claiming its emissions are 25-percent cleaner. The other bonus is that CNG cars require less investment to net those CO2 improvements than ultra-efficient hybrids and plug-in vehicles. Then there's the issue of peak natural gas. While peak oil remains a talking point, AN spoke to a top scientist for Shell, Wolfgang Warnecke, who said, "The global resources [for natural gas] are enough for at least 250 years."

These factors are a large part of VW's push to lower its fleet CO2 levels to just 95 grams per kilometer by the end of the decade. As part of that, there are plans to offer TGI technology in every model, with the Golf TGI already at dealers. A five-door wagon will follow that model, with sales due to start in the fall. Finally, once VW's new modular transverse architecture comes online, both the Passat and Polo will get the switch to CNG.

What do you think of VW's push into natural gas? Have you driven a vehicle powered by natural gas? Let us know in the comments. 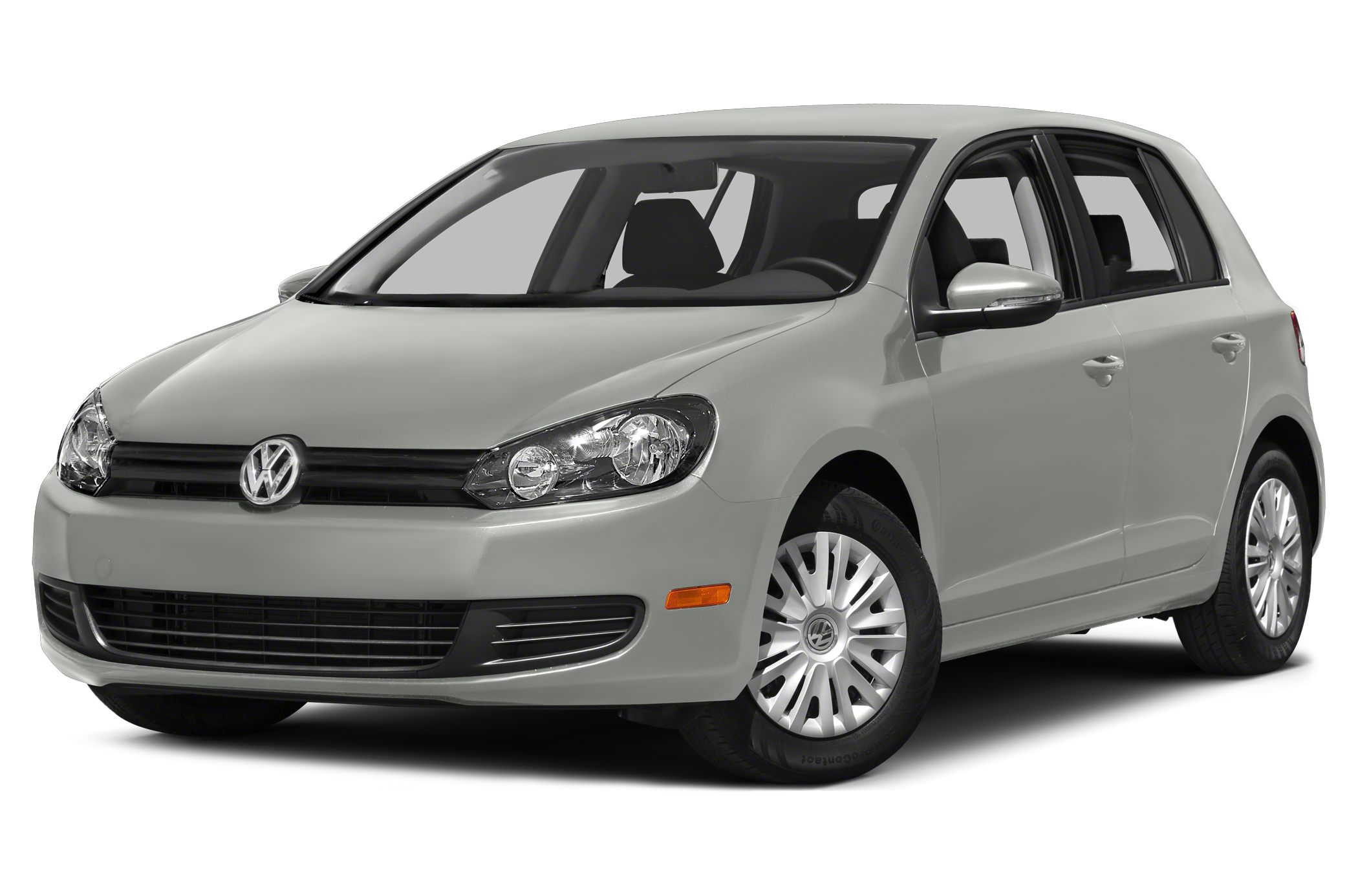