2013 Maserati GranTurismo MC Stradale gets its groove, seats back

The Maserati GranTurismo MC Stradale was exclusively a two-seater, but here in Geneva, the big Italian coupe gets its rear thrones back. We don't know if the addition of rear passenger space will help improve sales of this special trim of the aging GT, but it's at the very least an excuse for Maserati to shine a few lights on its gorgeous two-door.

Under that rakish carbon fiber bonnet is the same Ferrari-sourced 4.7-liter V8 we've loved for years now, tuned to 460 horsepower in this application and mated to Maserati's MC Race Shift six-speed automatic transmission. Other updates for the MC Stradale include new 20-inch alloy wheels and a smattering of new materials inside the cabin.

Yes, it feels like we write about some version of the GranTurismo every time we attend the Geneva Motor Show, but this car still tickles our fancy each and every time. Scroll down for the press blast and check out the four-seater for yourself in the high-resolution gallery.
Show full PR text
MASERATI: LUXURY AND SPORTINESS FOR FOUR: FOUR SEATER GRANTURISMO MC STRADALE MAKES ITS DEBUT IN GENEVA

The MC Stradale will be the star on the Maserati stand, alongside all the new Quattroporte versions as they make their European debut

Modena, 27 February 2013. From the moment the spotlight hits the new range - starting with the new Quattroporte, set to make its European debut at the Geneva Motorshow - Maserati also revamps those luxury sports models which provided the basis for the brand's growth.

In line with this philosophy, Geneva will see the world debut of the new four seater GranTurismo MC Stradale, the optimum expression of sportiness combined with the luxury of a coupé made in Modena. Although the new Quattroporte is the first Maserati to be built at the new Giovanni Agnelli plant in Grugliasco (Turin), the GranTurismo MC Stradale will in fact be built at the historic factory in viale Ciro Menotti in Modena.

Just like the previous two seater version, the new four seater GranTurismo MC Stradale takes its inspiration from the racing version which competes in the Maserati Trofeo Championship, offering the perfect combination of sportiness, luxury and elegance, comfort and style, functionality and dynamism - that can now be enjoyed by four people. The new aesthetic exterior features, with their clear racing edge, are highlighted by the new carbon fibre bonnet which frames a central air intake and two rear extractors and by the new forged 20" alloy rims. The new GranTurismo MC Stradale boasts a cabin that has four comfortable seats and an interior design featuring new materials and style.

The new GranTurismo MC Stradale also features the 4.7 litre, 460 HP aspirated V8 engine which made its debut in the GranTurismo Sport and which is now fitted to the entire 4.7 litre GranTurismo range. Combined with an MC Race Shift 6-speed robotised manual gearbox, this engine ensures outstanding performance - with a top speed of 188 mph - which can be enjoyed in this new four passenger configuration. The safety of the vehicle is guaranteed by the Brembo carbon ceramic brake discs. The new GranTurismo MC Stradale also benefits from the work carried out on the latest engine range to reduce fuel consumption and emissions. 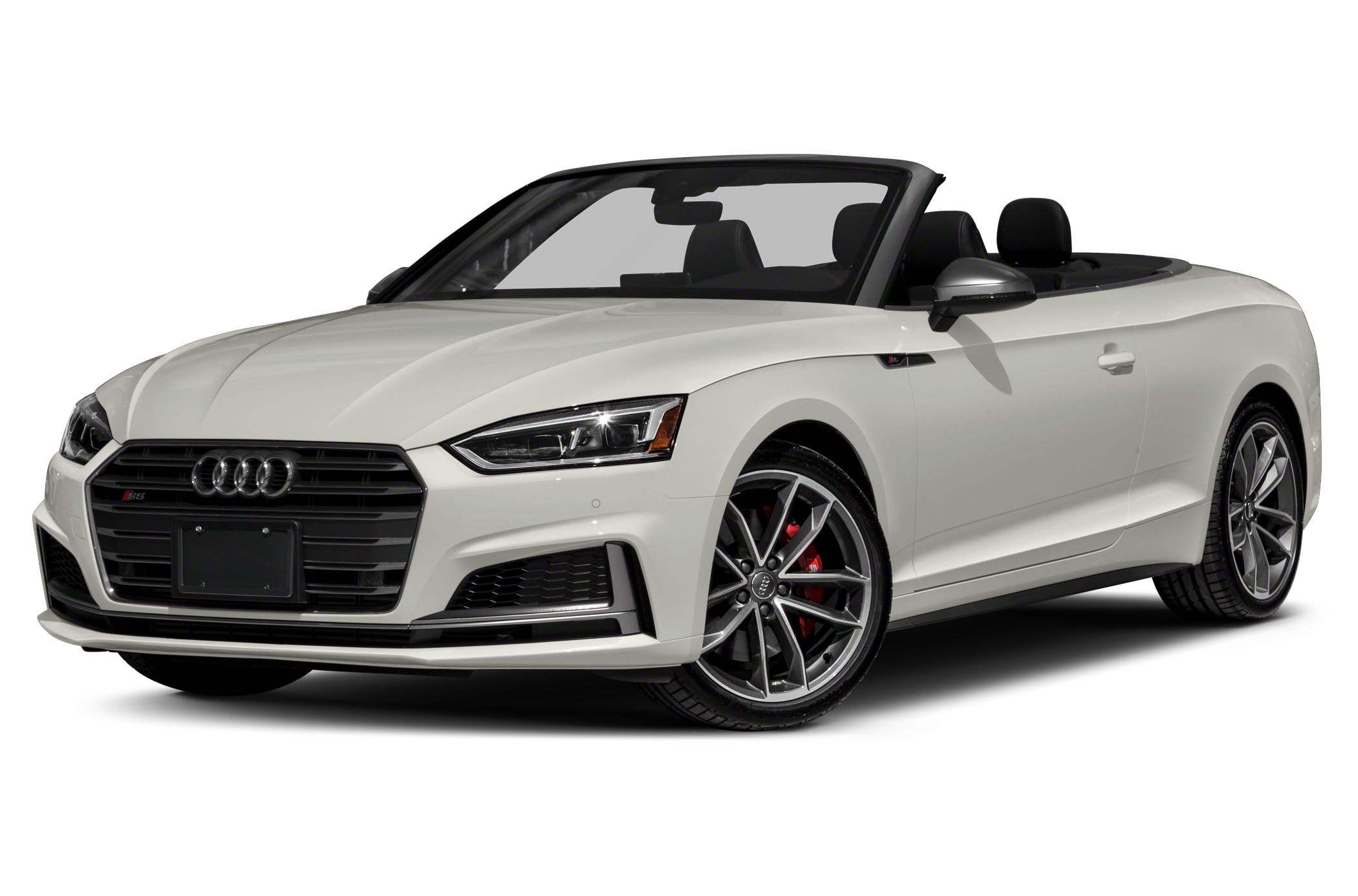 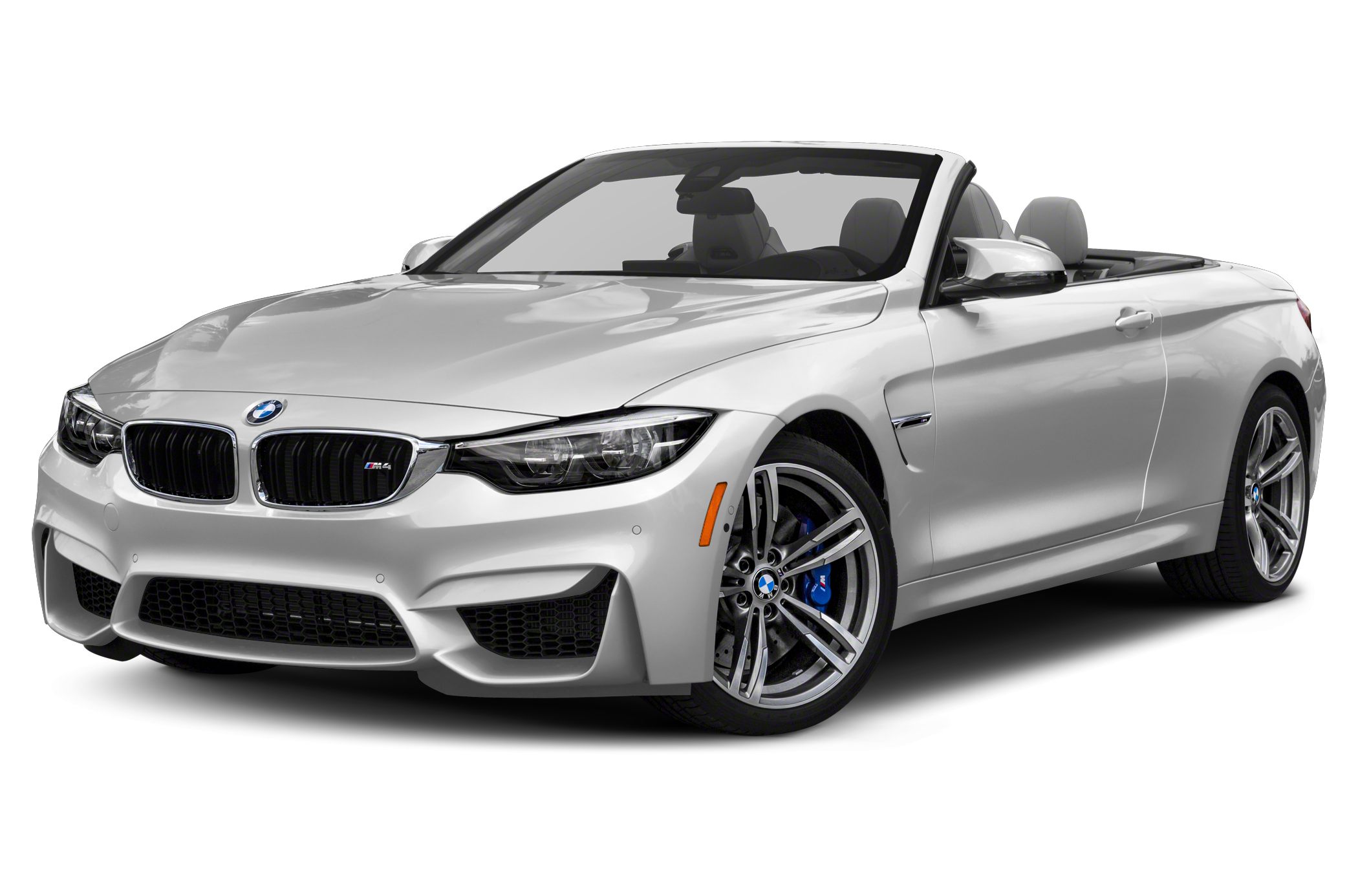