Many Americans – Michael Moore excluded, of course – regard our neighbors to the north as friendly. But we imagine Toyota must be feeling even more warm and fuzzy that we do right about now. We imagine this because of the fact that Canadian government entities will kick in as much as $34 million to speed up and help pay for upgrades that will allow for an Ontario Toyota factory to expand production and to start making Lexus hybrid SUVs, Reuters says.

The factory, which is located in Cambridge, Ontario (about 65 miles southwest of Toronto and about 60 miles northwest of Buffalo), will be able to triple annual Lexus production to 104,000 vehicles a year, including 15,000 Lexus RX450h hybrids, once the upgrades are complete next year. Those SUVs will be the first hybrids to be produced in Canada.

The Canadian federal government and the Ontario provincial government will split the $34 million, though only the federal government is obligating Toyota to repay the money (how's that for warm and fuzzy?). The upgrades and expansion are expected to create 400 jobs. Last summer, Toyota announced plans to invest about $100 million in the Cambridge upgrades. 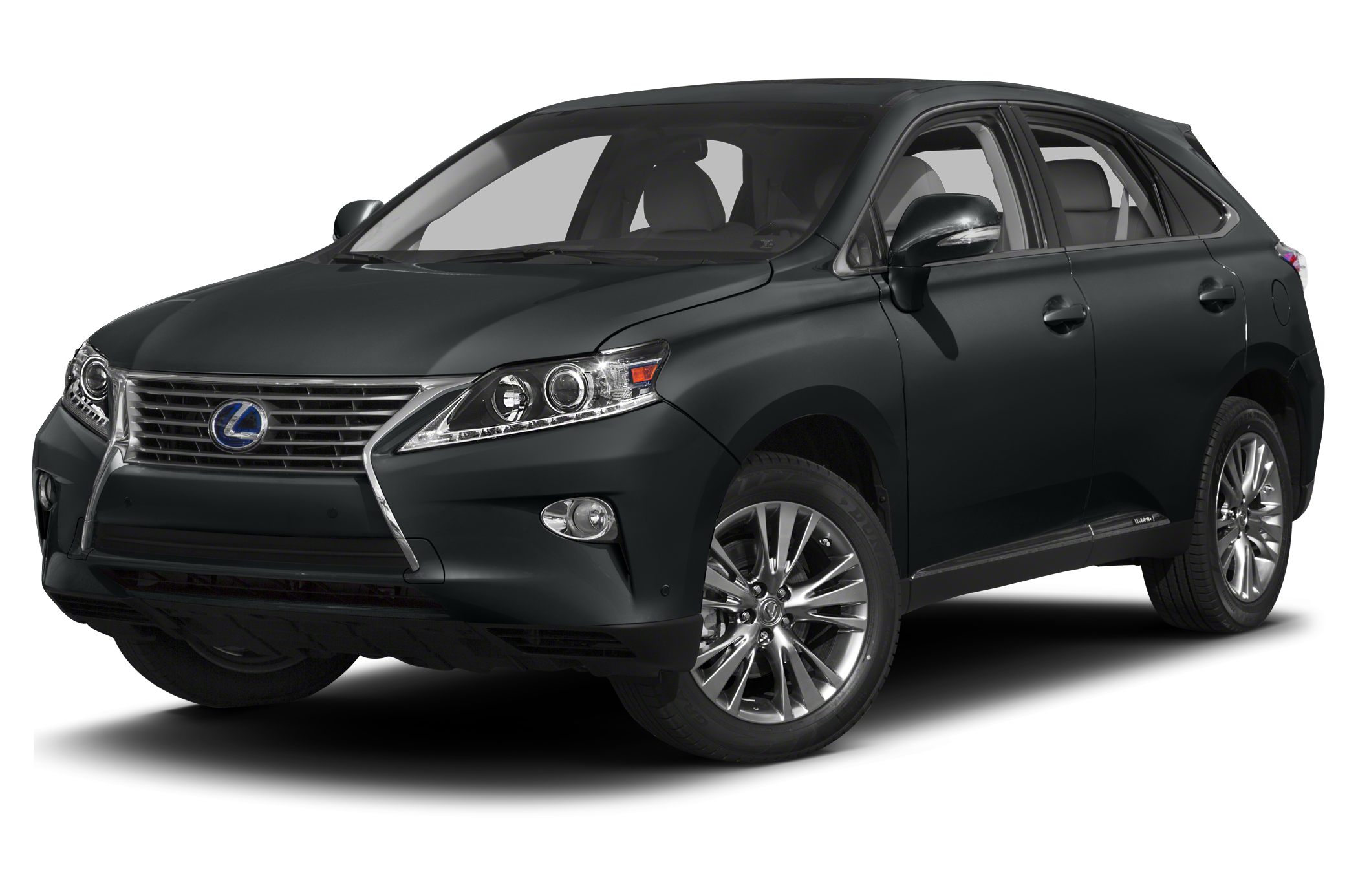