Volkswagen is currently testing the next-generation Jetta SportWagen in Europe, and our spy photographers managed to grab a few shots of the long-roof in action. From the looks of things, the new model will be considerably larger than the current generation, pushing ever closer to the girth of the European Passat. Technically, the SportWagen will continue to ride on the Golf platform moving forward, and there's some indication that buyers in the EU will get a shot at both GTI and R versions. Of course, the SportWagen goes by the name Golf in the old country.

Details are scarce on what we can expect to see under the hood, and Volkswagen hasn't said when the new Golf/ Jetta SportWagen will debut, but smart money is on seeing the next-generation vehicle at either the Geneva Motor Show in March of next year or the Frankfurt Motor Show in September. In the meantime, check out the full gallery for a closer look. 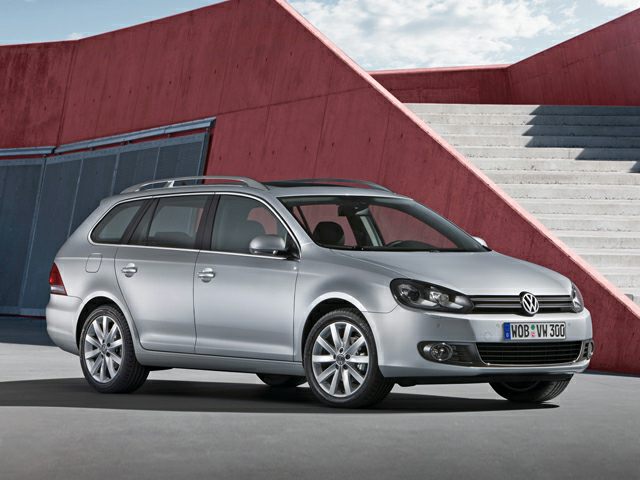