The original Dodge Charger Daytona was a bullet-nosed, winged menace on racetracks and is an amazingly collectible classic car today, and Dodge is hoping to bring back some of that nostalgia with the 2013 Dodge Charger Daytona. Limited to just 2,500 units, this new Daytona adds a little more styling and exclusivity than the similarly named package brought to the sedan from the 2006 through 2009 model years. We saw our first glimpse of this new package earlier in the week, but now we get to see the car in all of its blue glory at the LA Auto Show.

Starting at $32,990 for the Charger R/T and $36,495 for the R/T Road & Track (yes, that name is more than a little redundant) models, the 2013 Charger Daytona will be instantly recognizable with its exclusive 20-inch wheels, black hood and roof graphics, a satin black grille and decklid spoiler. The Daytona will only be offered in four colors – Daytona Blue, Bright White, Billet Silver and Pitch Black – but all will get a Daytona Blue engine cover.

Inside, the Daytona gets unique embroidering, stitching and piping with the cabin wrapped in Nappa leather on the R/T Road & Track and cloth on the R/T. Dark brushed aluminum trim, bright Mopar pedals, a 552-watt Beats Audio System and an individually numbered dash plaque finishes off the interior. On the performance front, the car adds a high-speed engine controller, 3.06 rear axle ratio, paddle shifters and performance steering and suspension setups.

-Return of the legendary package to the HEMI®-powered Charger
-Daytona package delivers custom look from the factory with unique Satin Black hood stripes, roof wrap and R/T spoiler, custom interior with Beats Audio and 20-inch polished aluminum wheels with Gloss Black pockets
-Charger R/T remains the most affordable V-8 sedan in the United States, with a starting U.S. Manufacturer's Suggested Retail Price (MSRP) of $29,995. Daytona package offered at a U.S. MSRP of $2,500 on the R/T Road & Track model and $2,995 on R/T – starting under $33,000 MSRP
-Only 2,500 Dodge Charger Daytona's offered in the United States – each with a serialized dash plaque

November 26, 2012 , Los Angeles - The 2013 Dodge Charger R/T is one of the best performance sedan values on the market, and now it's about to get even more distinctive. Debuting at the 2012 Los Angeles International Auto Show is the re-introduction of the legendary Charger Daytona. Available in Charger R/T and Charger R/T Road & Track trim levels, the 2013 Dodge Charger Daytona brings back the unique style of the historic Daytona package with all the modern performance and technology offered in the current Charger line-up. Just 2,500 units of the Daytona will be produced in this limited-production run.

"With its 370 horsepower HEMI V-8, rear-wheel drive and iconic design, the 2013 Dodge Charger is a modern day muscle car, and the new Charger Daytona takes it to a new level by paying homage to the historic 'Daytona' nameplate," said Reid Bigland, President and CEO, Dodge Brand. "It starts with a legendary HEMI underfoot and one-of-a-kind interior and exterior styling enhancements that perfectly combine heritage, performance and value, starting under $33,000 MSRP."

The Charger Daytona's interior on the Road & Track features unique black performance Nappa leather and suede heated and ventilated seats with Daytona Blue stitching and piping. Similarly, the Daytona on the R/T offers the same appearance in a custom sport cloth seat. "DAYTONA" is embroidered in blue into the upper front seat backs. Unique dark brushed aluminum trim surrounds the 8.4-inch Uconnect Touch screen and gauges on the instrument panel, as well as the trim around the shifter and cup holders on the center console. Finishing touches include a Mopar bright pedal kit, a 552-watt 10-speaker Beats Audio System, and a special numbered "DAYTONA" badge on the instrument panel that features the build number of that specific Charger Daytona model.

Built at Chrysler Group LLC's Brampton, Ontario, assembly plant, the 2013 Dodge Charger Daytona arrives at Dodge dealerships nationwide in the first quarter of 2013 with a Manufacturer's Suggested Retail Price (MSRP) of $32,990 for R/T and $36,495 for R/T Road &Track Daytona models.

About Dodge Charger Daytona
The original Charger Daytona or 'winged warrier,' as it was affectionately referred to, became an instant classic with its racing pedigree and one-of-a-kind styling and performance. Beginning in 2006, with the new Charger, special Daytona editions were offered for four consecutive years through 2009. Now, Dodge is reintroducing the historic nameplate on a limited production, highly customized Charger for the 2013 model year. 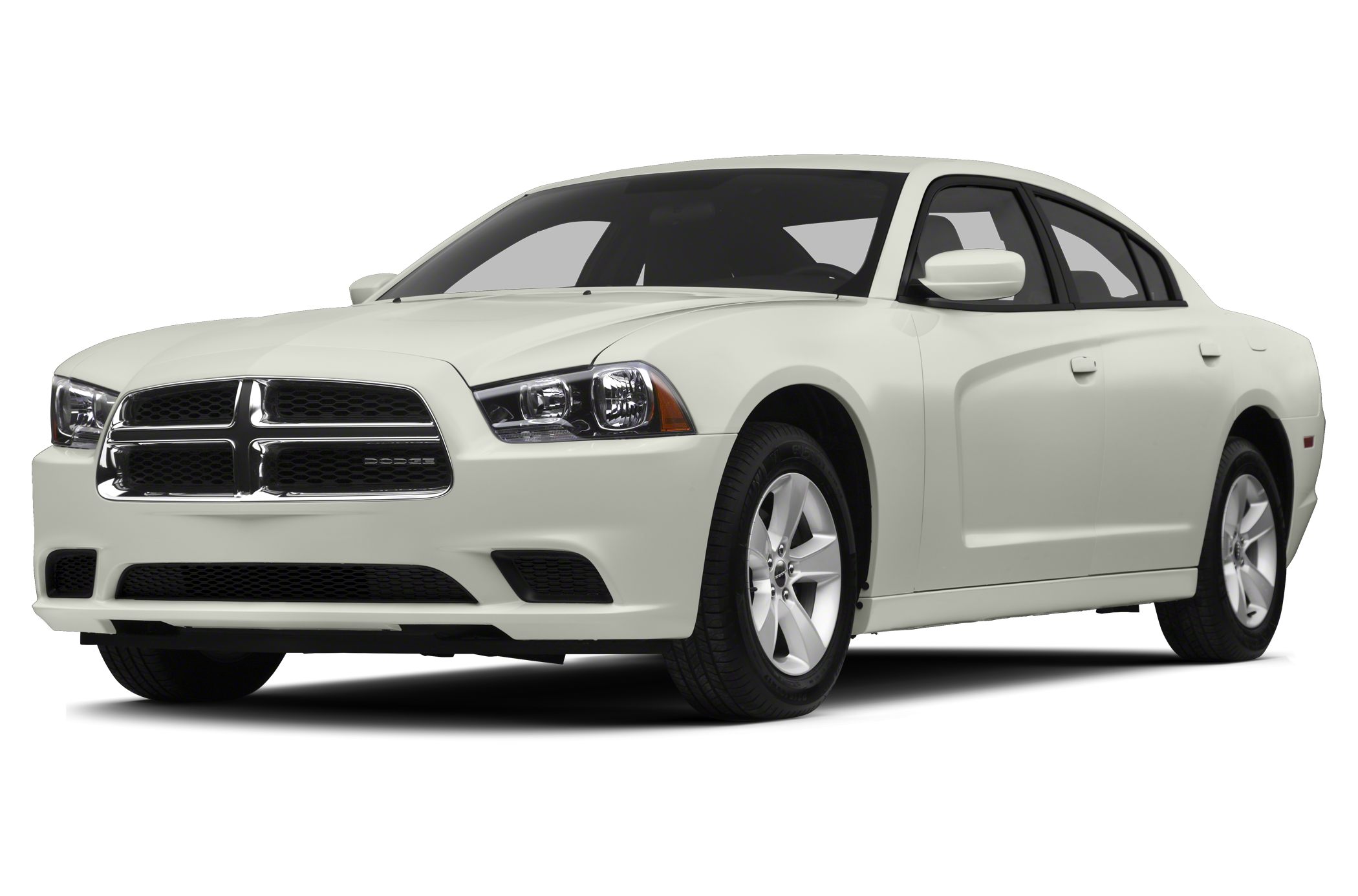