Thanks to a sketch of the Suzuki S-Cross concept, we can already see the styling direction that the next-generation SX4 will take, and Suzuki is still hard at work on the production version of the car as evidenced by this latest batch of spy shots. These photos look almost identical to those captured back in July, but we see a little more detail at the rear of the car and get a better idea of the next SX4's proportions.

With the baggy camouflage lifted up at the rear of this prototype, we can see that the SX4 replacement has a very Mazda-chic look to it with downward-angled taillights that stretch into the liftgate. Aside from this, the big news is that we're finally getting a sense of the new SX4's size. Suzuki's press release attached to the Paris-bound S-Cross sketch said that the SX4 replacement would be growing to the compact segment rather than being a subcompact like the current car. Recent reports indicate that the next version of this car will be sized closer to the Grand Vitara, and in these pictures, you can definitely see how much the car has grown.

Still unknown is when we can expect to see the production version of the new SX4, or what will be inside it ( available turbo power?), but hopefully Suzuki will not delay things like it did with the Kizashi and its numerous concepts. 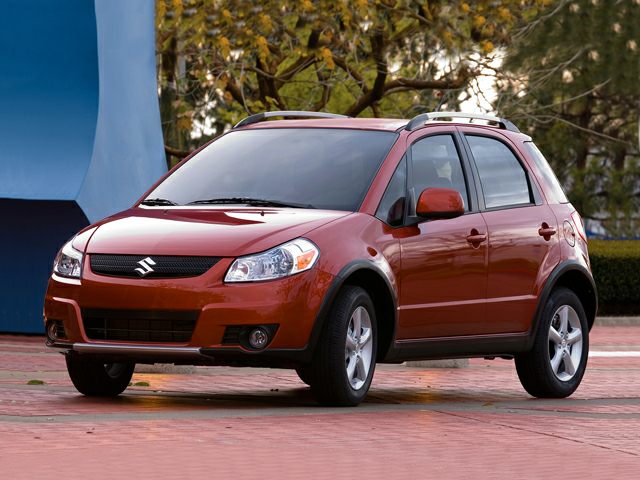