Honda continues its low-volume rollout of the Fit EV with a decision to lease 200 units in Japan over the next two years, mostly to local governments and businesses. After unveiling the car in the U.S. last November, Honda announced it expects to bring about 1,100 units to market over the next three years. The number could be larger, though, since Honda will be monitoring market acceptance to gauge production volume. We suspect the modest sales target has something to do with compliance with California's regulation that large automakers build at least some zero-emission vehicles.

Honda chose the basic package of its internal combustion engine Fit with its compact body size and occupant comfort, and worked on building an electrified version that maximizes energy efficiency. Honda was able to achieve what Green Car Congress calls "the current best AC energy consumption rate of 106 Wh/km and one-charge mileage of 225 km (140 miles) in JC08 mode." As for limited production and sales targets, Honda remains in line with other plug-in-hesitant major automakers like Ford, Toyota and Mitsubishi. 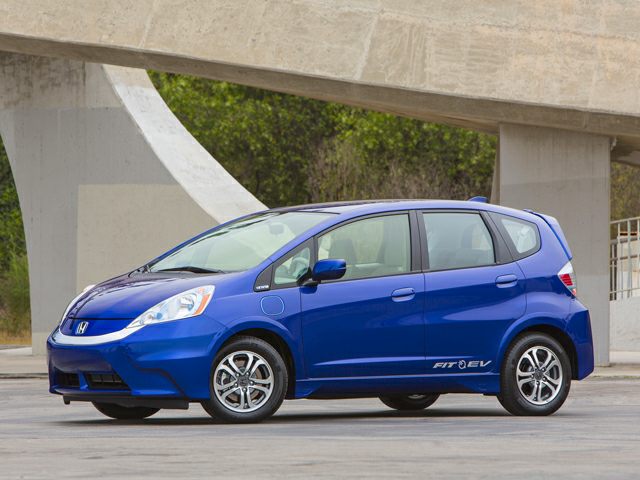