Scott Burgess
A Kentucky couple face up to 20 years in jail for trading their used pickup for a baby.

The couple, Jeremy and Jamie Brown, pleaded not guilty to human trafficking charges Friday after they allegedly traded a 1999 Dodge Dakota to Heather Kaminsky for her newborn in January. Jamie Brown and Kaminsky were childhood friends.

Police told the media that Kaminsky had her two previous children taken away from her home by Social Services in Florida, and they believe that's why she moved to Kentucky to have this child. But after having the child, Kaminsky decided to trade the baby boy for the pickup.

She then sold the pickup for $800 and some meth, according to police.

"I honestly believe they had the best intentions," said Lt. Rodney Van Zant of the Laurel County Sheriff's Department. "But the way they went about it was the wrong way."

The child was reported in good health. Kaminsky remains at large.

Scroll down to watch a video of the news report. 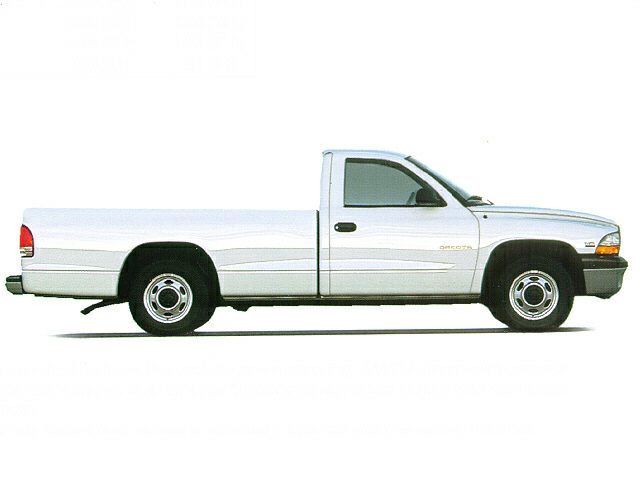