Noah Joseph
Back in the summer of 2010, Eric Clapton stopped by the Ferrari factory in Maranello, Italy, with one request: could they build him a 458 Italia with a V12? Nearly two years later, this is what resulted.

Reportedly called the SP12 EPC (bearing the initials of the famous rock guitarist), the one-off product of the Ferrari Special Projects division first surfaced with a few photos the other day, but now we've got video footage of the car moving under its own power away from a London dealership – presumably en route for delivery at the multiple Grammy Award winner's home.

With styling cues borrowed from the 512 BB – an early mid-engined Ferrari that was never officially homologated for sale in the United States – the SP12 EPC is said to be based on the 458 Italia. Which isn't a bad place to start. The big question on everyone's mind, however, is what resides under the hood? Did Ferrari manage to shoehorn in the twelve-pot as hoped, or did it stick with the 4.5-liter V8 in the donor car? Hard to say, but sources point towards the latter.

Follow the jump to watch the blurry, shaky footage and listen to the custom creation rumbling, and share your thoughts – eight cylinders or twelve – in the Comments section below. 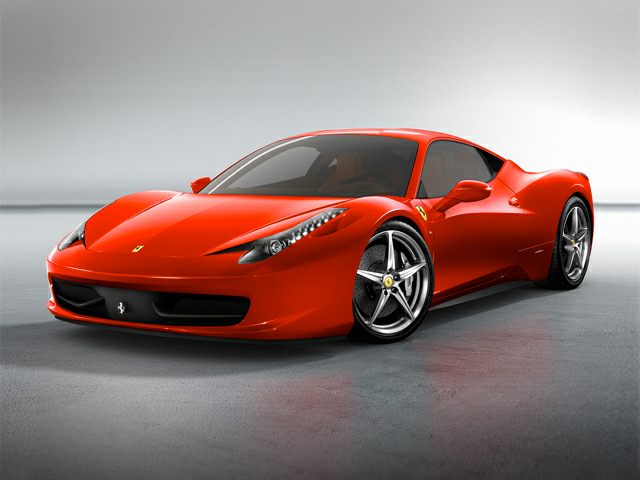