Domenick Yoney
As anyone who's suffered through an extended blackout can tell you, electric power can be a precious commodity. With the advent of electric cars comes the ability to borrow back some of the energy stored in traction batteries to help deal with emergencies or other situations.

Mitsubishi's MiEV power BOX - soon become available as a dealer option – does just that, at least for Japanese customers. The 1500-watt AC power supply offers a single 15 amp outlet that will allow a fully charged i-MiEV or MINICAB-MiEV to dish out electrons constantly for somewhere between five and six hours. According to the company, that's about the same amount of electricity as an average Japanese household might consume in a day.

The suggested price for the the MiEV power BOX reminds us that peace of mind is not necessarily inexpensive. Available as of the 27th of April, the "power feeder" will set buyers back ¥149,800 ($1,801.57 U.S. at today's exchange rates). Yeah, ouch.
Show full PR text
Mitsubishi Motors to Launch MiEV Power BOX 1500 Watt Power Feeder for its Electric Vehicles

Tokyo, March 9, 2012 - Mitsubishi Motors Corporation (MMC) announced today that it will bring to market on April 27 the new MiEV power BOX power feeder which is capable of supplying large amounts of electrical power from an electric vehicle (EV). Supplied by a Mitsubishi Group affiliate, the MiEV power BOX will be offered as a dealer option for the company's i-MiEV *1 and MINICAB-MiEV EVs and will carry a manufacturer's recommended tax-inclusive price of \149,800.
*1: Mitsubishi innovative Electric Vehicle

The MiEV power BOX is an adapter that plugs into the i-MiEV or MINICAB-MiEV's quick charging connector and is capable of supplying up to 1500 watts of AC electricity from the power stored in the vehicle's drive battery. It has been designed mainly to power household electrical appliances either when away from home or in an emergency. When connected to a fully-charged 16.0 kWh battery-equipped model the MiEV power BOX can supply 1500 watts of power for between five and six hours, equivalent to the amount consumed by an average Japanese household in a single day.

Much attention is currently being focused on the storage capabilities of high capacity EV batteries as a power source for use in major disasters and other emergencies. This comes at a time when solar power, wind power, and other recyclable energy sources are being promoted and the near-future implementation of "smart grids" which will allow the more effective use of electrical power. More and more people are looking to the EV both in terms of its traditional role of addressing environmental issues and also as a means of addressing ever-growing pressures on the demand and supply of energy. To meet these expectations MMC is pushing forward research and development into related technologies, one of which is the MiEV power BOX. 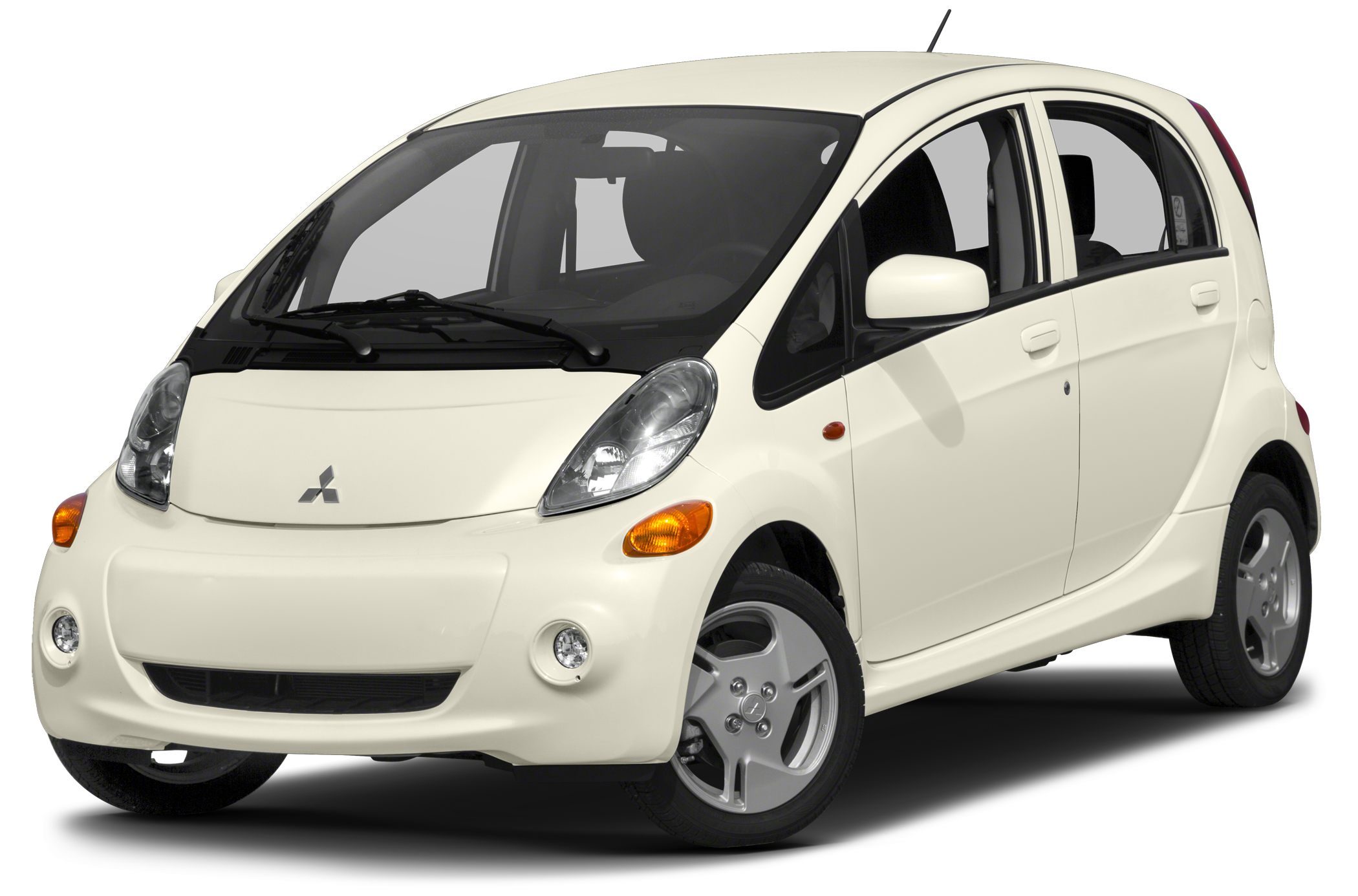