Jeff Sabatini
The E90-chassis M3 is nearing the end of its production run, as BMW readies a new model based on the redesigned-for-2012 F30 3 Series. As is typical when there's a tantalizing new version coming, sales and marketing feel the need to goose the current model to maintain interest. Here in the States, we saw something like that in the M3 Competition Edition, while BMW's British outpost is readying its own exclusive model, the Limited Edition 500.

Available as either a coupe or convertible, the Limited Edition 500 will be unsurprisingly limited to 500 cars. Each will receive a "laser cut" trim piece on the dash identifying it as such, and the palette will consist of just three colors: Imola Red, Mineral White or Santorini Blue. Other than that, there's not much to report here, as the Limited Edition 500 is mechanically identical to the bog-standard M3, which is to say both wonderfully precise and rev-happy.

Exclusive new Limited Edition BMW M3 Coupé and Convertible models are coming to the UK from March this year. These special interpretations of the legendary high-performance 3 Series are available in a strictly limited, and suitably patriotic, colour palette of Imola Red, Mineral White or Santorini Blue.

Just 500 of these models will be built (Coupé and Convertible combined), each one featuring an edition designation laser cut into the trim inlay on the dashboard. Mechanically, the Limited Edition 500 is unchanged over the M3 in technical specification, using the acclaimed 420hp V8 engine, M-specific chassis with either six-speed manual or seven-speed M DCT transmission.

The three striking exterior colours of the BMW M3 Limited Edition 500 are complemented by the characteristic M-car signature details of the kidney grille surround, side gills and twin double exhaust pipes finished in dark chrome. In addition, both the Coupé and Convertible models come with BMW's high-gloss Shadowline exterior trim and are further accentuated by the 19-inch high-gloss black light-alloy wheels.

The cockpit of the Limited Edition 500 features BMW's Piano Black interior trim, with the edition designation – 'One of 500' – laser cut into the left-hand side of the inlay on the dashboard.

Customers of the BMW M3 Limited Edition 500 not only get an exclusive version of this Munich-bred sports car, they also benefit from a keen deal that sees well over £4,000 worth of additional equipment included for only £1,000 on top of the standard M3 Coupé and Convertible list price. Therefore the Limited Edition 500 version of the Coupé costs from £55,690, with the Convertible available from £59,785.

The BMW M3 is powered by an award-winning 420hp V8 that revs to 8,300rpm. This potent 3,999cc unit also delivers unparalleled flexibility, with 400Nm of torque developed at 3,900rpm, while drive is transferred to the road by BMW M's six-speed manual gearbox as standard, complete with the variable M differential. BMW's M DCT (M Double Clutch Transmission) is an option enhancing fuel economy, reducing CO2 emissions and enabling faster acceleration.

The BMW M3 is capable of reaching 62mph from rest in just 4.6 seconds (Coupé with M DCT) and on to a limited top speed of 155mph. However, despite these performance figures the car still delivers up to 25.2mpg on the combined cycle, thanks to a comprehensive suite of BMW EfficientDynamics technologies including Brake Energy Regeneration. 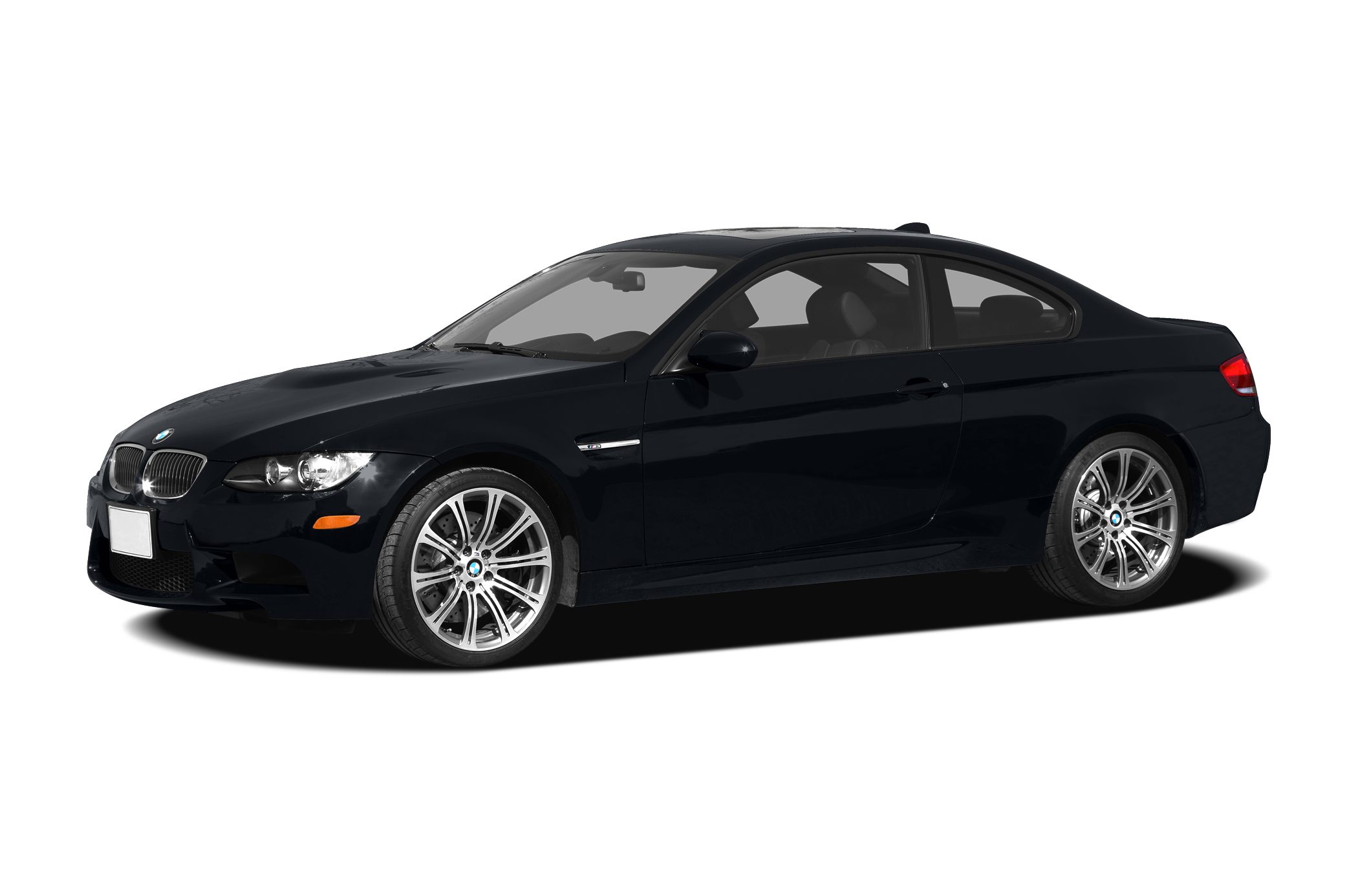