Motor Trend reports Hyundai has confirmed that its next-generation Santa Fe will bow at the 2012 New York Auto Show. The third-generation Santa Fe is expected to hit dealer lots by the end of the year as a 2013 model. Hyundai hasn't disclosed exactly what we can expect from the vehicle when it arrives, though spy shots suggest a vehicle more in-line with the automaker's current design language. MT believes the 2013 Hyundai Santa Fe will continue on with the same powertrain options found in the current vehicle, which means buyers can look forward to a 2.4-liter four-cylinder engine or a 3.5-liter V6 mated to a six-speed automatic transmission.

Hyundai may squeeze a bit more performance or fuel efficiency out of those engines, however. Some reports have also suggested the 2013 Santa Fe may bow with a new turbocharged four-cylinder under the hood as well. That engine is currently found in the likes of the Hyundai Sonata 2.0T where it produces 274 horsepower and 269 pound-feet of torque.

Finally, our intelligence still suggests that Hyundai will eventually market a stretched three-row variant of the Santa Fe as the de-facto replacement for the slow-selling Veracruz, but it isn't clear whether that vehicle (or strategy) will be disclosed in New York. 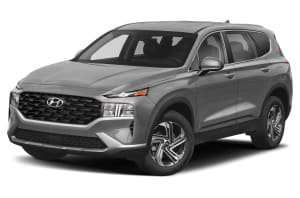 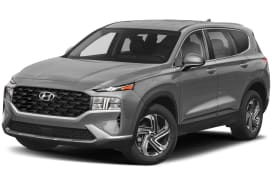 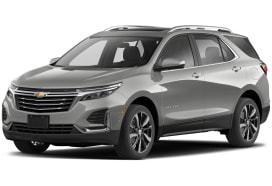