Aston Martin's presence at the Frankfurt Motor Show is rather limited, but one of the models taking center stage is a new addition to the DBS family. It's called the DBS Carbon Edition, and it's a continuation of the Carbon Black that was introduced in 2009. Now, however, you have a few more options with regards to the exterior color of your spy mobile.

The Aston Martin DBS was available in all colors... literally all of them, meaning you could only get it in black. This time around your choices have expanded, and Aston Martin is offering the new DBS Carbon Edition in Flame Orange or Ceramic Grey. The original black variety is included as well.

On the outside of the Carbon Edition, carbon fiber is used on the fascia, along with the outside mirrors and carbon fiber dash. This process alone is one of the many reasons why the Aston Martin DBS Carbon Edition will set you back $287,576 for the coupe or $302,576 for the convertible, which Aston prefers to call the Volante. If you've got that kind of coin set aside, you can plunk it down and expect your exclusive Bond ride to arrive in the beginning of 2012.
Show full PR text
ASTON MARTIN DBS CARBON EDITION

Following on from the success of the DBS Carbon Black, introduced in 2009, the 2011 DBS Carbon Edition will be available in two new colours including Flame Orange and Ceramic Grey together with the existing Carbon Black. Each DBS will undergo Aston Martin's unique paint process receiving seven layers of paint together with a 25 hour hand flat-and-polish finish resulting in a glass veneer normally the reserve of jewellery production. A first for Aston Martin is the option to specify a satin lacquer paint finish, creating a silk-like texture.

The DBS Carbon Edition features 10-spoke gloss black diamond turned wheels with a reversed diamond turned or full gloss black finish as an option. Complementing the wheels, black brake callipers will be delivered as standard with yellow, orange, red or grey as an option. Harmonising with the exterior finish is a warm black grille, carbon fibre mirror heads, carbon rear lamp in-fills and smoked rear lights creating a DBS specification like never before.

The cosseting and inviting interior of the coupe plays host to the familiar swathes of obsidian black or maranello orange semi-aniline leather. This type of leather is more natural looking and softer to touch. The interior of a DBS Carbon Edition will take in excess of 70 man hours to hand stitch and finish.

On the DBS Carbon Edition coupe, the headlining is quilted in leather providing a luxurious envelope to the cabin. Immediately distinguishing the Carbon Edition from a standard DBS is the carbon fibre facia with a carbon weave that has been positioned exactly to follow the form of the dashboard. Only by hand can the fibres be laid to create a perfectly aligned weave. 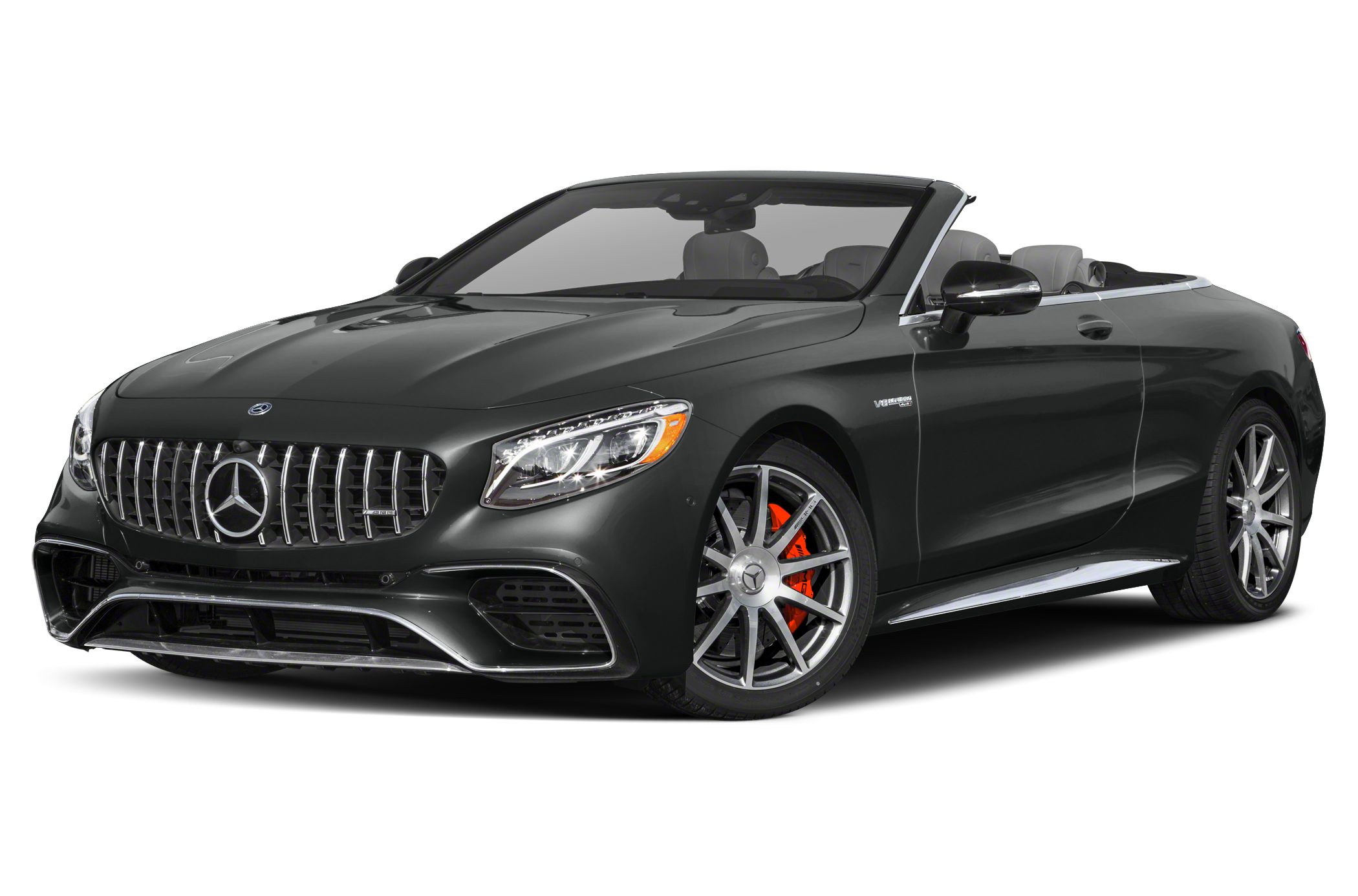